Op-EdAppeared in Array on September 23, 2021By Alfredo Ortiz 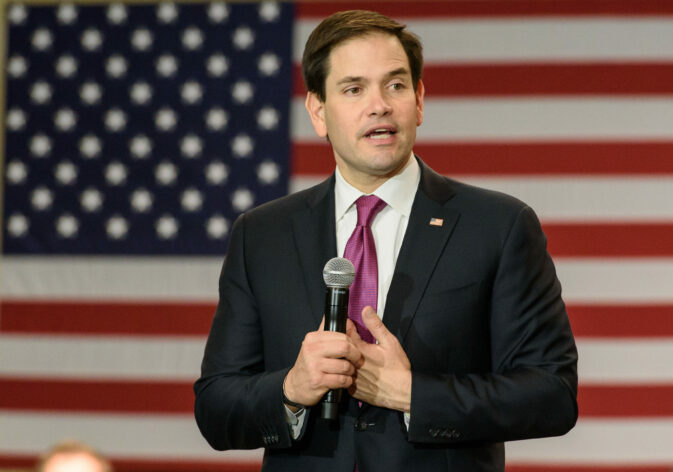 Call it a “wokelash.” Ordinary Americans are fed up with corporations’ woke politics on issues unrelated to their businesses. A recent Rasmussen poll finds that two-thirds of Americans think companies should stay out of politics. Now, new legislation sponsored by Sen. Marco Rubio will help people hold companies accountable for their political virtue signaling. The Mind Your Own Business Act, introduced in the Senate this week, makes it easier for shareholders to sue companies engaging in gratuitous politics for breaching their fiduciary duty to maintain shareholder value.

In an effort to appease liberal lawmakers who threaten them with punitive regulations, corporations have increasingly been wading into divisive political issues to advocate for Democratic Party priorities. Exhibit A is this summer’s corporate response to Georgia’s voting reform bill expanding some voting practices and requiring some common-sense integrity measures like voter identification. In response to Democrats’ assertions that this law is racist (President Biden compared it to Jim Crow), nearly 200 major companies, including Georgia-based Delta Airlines and Coca-Cola, spoke out against it.

Some businesses and organizations even engaged in state boycotts. Major League Baseball moved its All-Star Game from Atlanta to Denver. The Job Creators Network sued MLB over this relocation to stand up for local small businesses deprived of approximately $100 million in economic activity. Movie producers also pulled their projects from the state in retribution, including Will Smith’s latest feature film.

The corporate response to Georgia’s voting law is just one of many recent examples of corporate virtue signaling. For months, Amazon has engaged in a high-priced lobbying and PR campaign, which has included ongoing ads in Politico and Axios’ morning newsletters, to raise the federal minimum wage to $15 an hour. Facebook is pushing for new Internet regulations. Warren Buffett, the longtime leader of Berkshire Hathaway, wants higher taxes. Almost all of corporate America has embraced the political program known as “diversity, equity, and inclusion,” which discriminates against white men.

These woke political stances can have real consequences for shareholder value, which corporations have a fiduciary duty to uphold. To the extent that corporate boycotts over political matters reduce profitability, ordinary shareholders are hurt. Generic virtue signaling can also reduce business earnings and harm shareholders by fostering animosity and reduced sales from a significant portion of the customer base.

Entitled CEOs shouldn’t be allowed to run roughshod over the interests of their shareholders, who are often vulnerable retirees and ordinary Americans who depend on strong stock performances and dividends to maintain their quality of life. Keep in mind that around 43% of the stock market is owned by those aged 65 and older, and most middle-class families have savings in the stock market. In other words, companies’ woke politics don’t only risk the savings of hedge fund millionaires.

Sen. Rubio’s bill empowers shareholders to protect themselves from woke CEOs by eliminating barriers preventing them from suing companies for prioritizing politics over profits. The bill requires executives to justify their political actions with concrete rationale for how their moves help the business. No longer will companies be able to get away with political virtue signaling based on gauzy or generic claims that their political preferences are best for the company. Corporate executives will think twice before they enter the political fray to further their political ambitions.

The Mind Your Own Business Act marks a significant step in the growing wokelash. Given the widespread opposition to corporate political interference and the detrimental impact it has on ordinary Americans, it won’t be the last. 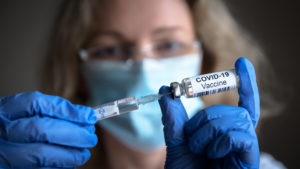 As Americans enjoy the fleeting days of summer, His Royal Majesty Joe Biden has handed down the White House’s latest…