Only A Constitutional Amendment Can Solve The Federal Debt

Op-EdAppeared in Array on October 31, 2019By Alfredo Ortiz 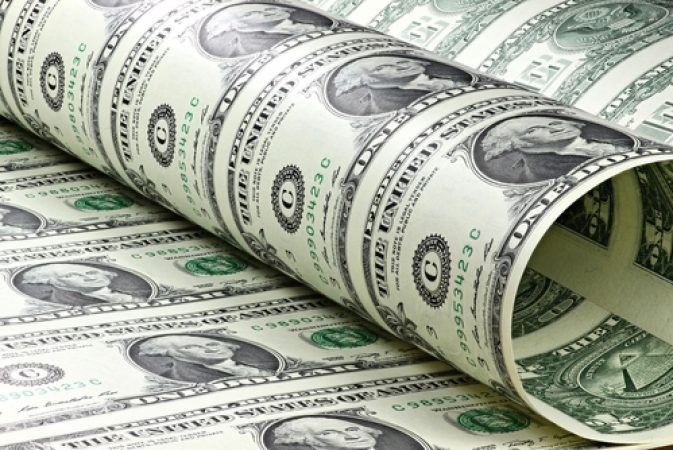 The U.S. Treasury announced in October that the federal deficit for fiscal year 2019 reached $984 billion. Though it never makes it to the top of the 24-hour news cycle, the national debt, which will soon hit $23 trillion, is one of the biggest threats facing the country.

A recent Congressional Budget Office report reveals the debt problem is even bigger than originally thought. The CBO’s August budget outlook revised the estimated debt accumulation over the next decade upward to $12.2 trillion. It predicts that the federal debt held by the public will hit nearly 100 percent of GDP by 2029.

The debt is a sword of Damocles that hangs over the nation’s head. Yet no one seems to care. “The debt is like a crazy aunt we keep down in the basement,” said businessman and independent presidential candidate Ross Perot in 1992. “All the neighbors know she’s there, but nobody wants to talk about her.”

Ironically, the debt was a far bigger issue to the American public at that time even though it was a lot smaller — a mere $4 trillion. This concern was largely thanks to Perot, who made the debt the signature issue of his insurgent independent run for president in 1992. Perot effectively used charts, clarity, and commonsense to convey the debt threat. His warnings are widely credited with convincing President Bill Clinton and the Republican Congress to come together to control spending and balance the budget.

State and federal policymakers should honor the foresight of Perot, who died this summer at 89, by passing a constitutional amendment to limit the debt-to-GDP ratio.

The seduction to spend beyond our means is bipartisan. President Bush and President Obama each doubled the size of the national debt over their terms in office. Trillion-dollar deficits show no sign of slowing. In fact, the CBO expects the deficit to rise by roughly 50 percent over the next decade. Only a constitution amendment can protect the country from this fiscal profligacy that neither party can resist.

This viewpoint might have merit if there were no such thing as interest. Yet massive interest payments on the debt crowd out other government spending priorities at best and threaten a debt spiral at worst. Already, the country is paying nearly $400 billion a year in interest on the debt. After Social Security, Medicare, Medicaid, and Defense spending, interest is the government’s biggest expense. And it’s set to overtake Medicaid spending in the next few years.

Even scarier: These interest payments are coming at a time of historically low-interest rates. If and when there’s another major bout of inflation, the Federal Reserve will be forced to significantly raise interest rates, dramatically increasing these already high-interest payments. Given the fiscal and economic pain associated with rising interest rates, there will be tremendous pressure in this scenario to simply allow significant inflation to continue to monetize the debt. Pick your poison.

Why does the debt fail to register with the public? Some commentators make a convincing case that a trillion is simply too incomprehensibly large a number for people to understand; it takes 12 days to count to one million but 30,000 years to count to one trillion. A better answer is that the issue is simply missing an articulate champion in the mold of Perot.

Unfortunately, the debt may get worse before it gets better. Democratic presidential candidates are pushing for government spending plans such as “Medicare-for-all” and the Green New Deal that would more than double the size of the debt. These massive spending initiatives are backed by an insidious new school of economic thought called “Modern Monetary Theory,” which suggests that governments should run up big debts to stimulate the economy and simply print money to pay the interest.

That’s why we need to take the issue out of the hands of policymakers — like the country’s framers prevented regulating speech — with the constitution. A constitutional amendment — which requires two-thirds majorities in Congress and passage by three-quarters of state legislatures — should have widespread appeal. It’s an issue that can unite Clinton Democrats, fiscal conservatives, libertarians, and potentially even the country itself. 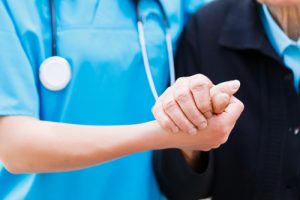 Instead of ‘Medicare-for-All,’ Let’s Unite Behind ‘Healthcare For You’

Democratic presidential primary candidates again devoted much of their speaking time to discussing their healthcare reform plans at their Oct.…