Nearly the entire country gets it wrong on the minimum wage

Op-EdAppeared in Array on December 14, 2018By Elaine Parker 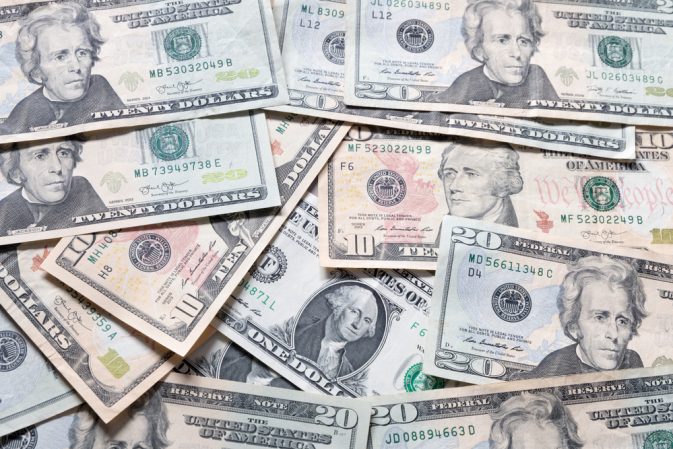 Democrats are preparing to take control of the U.S. House of Representatives for the first time in nearly a decade. For almost that long, they’ve been promising to raise the federal minimum wage. In 2014, former President Barack Obama proposed a 40-percent increase, from $7.25 per hour to $10.10. The Congressional Budget Office predicted that doing so would erase half a million jobs from the economy as employers would struggle to absorb sharply higher labor costs.

Fortunately, the plan never saw the light of day.

To the muscle-flexing Socialist wing of the incoming Democrat majority, led by Vermont Senator Bernie Sanders and Representative-elect Alexandria Ocasio-Cortez (I-NY), the Obama plan was stingy. Instead, they want to more than double the rate to $15, which they call a “living wage” — the amount of income that would allow low-wage workers to raise their families.

Can employers afford to pay more than twice as much for entry-level labor? The CBO methodology would suggest millions of lost jobs as a result.

Practical experience in places like Seattle, where workers are actually losing money under a similar plan, would seem to support the CBO. However, let’s put aside the economics for a moment.

The question that no one seems to be asking is whether families struggling to make ends meet on $7.25 per hour is really a national crisis that demands action. The Democrats want us to believe that it is. Many Americans do. But, they’re wrong.

Of hourly wage workers who are 25 years or older, only 1.4 percent earn the minimum wage or below. Yet, our survey found that 87 percent of Americans think that figure is higher, with almost three quarters saying it’s in the double digits.

Teenagers, naturally, are the largest group of minimum wage earners. They’re also the group most at risk from a massive increase in the minimum wage. Entry-level jobs are more valuable to them than the paychecks. It’s the first rung on the ladder of life, where teens get the experience, skills, and work habits necessary to make a real “living wage” in the future. Doubling the wage to $15 will price teenagers out of the labor market. They could never compete with older adults with more education, higher skills, and more experience.

The disconnect between what Americans think they know about the minimum wage and the actual data is astonishing. No matter which group we asked about in our survey, roughly nine out of 10 Americans wildly overestimated the number of people making the minimum wage. And this is the Democrats’ great advantage. They and the activists who frequently stage protests have created a myth — that millions of their neighbors are struggling to make ends meet on the federal minimum wage. Based on the facts, that’s not merely an exaggeration. It’s a falsehood.

Republicans in Congress must counter that falsehood with the truth: the minimum wage is a training wage; it isn’t meant for raising families. And as a matter of fact, there are very few adults, or for that matter, teenagers, who are actually making $7.25 per hour. On the other hand, there are millions of small businesses that rely heavily on entry-level, part-time hourly workers. Most pay more than the minimum wage, but less than $15 per hour. In other words, they pay their workers what they can, based on what their customers are willing to pay for the services.

Raising the minimum wage to $15 an hour is a solution in search of a problem. In fact, it will crush small businesses and hurt many of the people whom the advocates pretend to be helping. 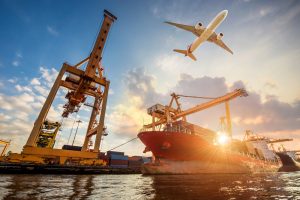