Make the Moral Case for Capitalism

Array
Op-EdAppeared in Array on January 31, 2019By John Allison 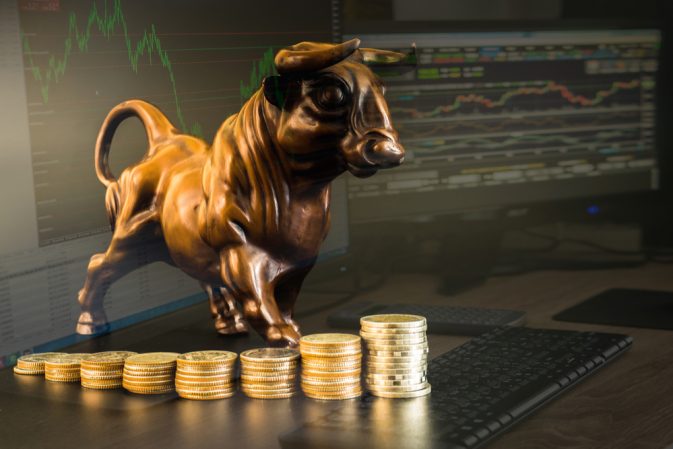 Conservatives have opposed these socialist proposals by pointing out how much they will cost. For instance, they’ve trumpeted a Mercatus Center study estimating that Medicare-for-all would roughly double the federal budget. They have explained how high tax rates would hurt economic growth. And they’ve demonstrated how a $15 wage floor would hurt small businesses and reduce job opportunities.

These arguments are all correct. But they do not address the root of why these policy proposals are wrong. By merely citing the financial or economic challenges of implementing them, conservatives cede the moral high ground and tacitly accept the Left’s premises.

To win the battle of ideas, conservatives must fight on philosophical grounds, explaining why these policies are immoral. They must make the case based on ethics rather than economics because the latter is downstream from the former. It is only a matter of time before a purely economic or logical argument loses to a moral or emotional one.

In practice this means explaining why the fundamental principle of collectivism underlying these socialist proposals is immoral: It violates the individual rights upon which societal progress and happiness are based. Collectivism is backed by compulsion, where one side wins and the other loses, rather than voluntary trade for mutual benefit.

One of the most compelling moral arguments in favor of the free market is that it is the system most conducive to allowing people to pursue their dreams and creativity, which — for the overwhelming majority of people — manifest themselves through professional work.

In work, this creative pursuit is known as entrepreneurship. It is responsible for raising human society and living standards. Yet it is possible only to the degree that markets are free. Why? Because in order to innovate — by definition — you must be free to disagree.

Consider Medicare-for-all. The Medicare for All Act, which was supported by two-thirds of Democrats in the House of Representatives last Congress, states, “No institution may be a participating provider unless it is a public or not-for-profit institution.” This would mean that doctors and medical entrepreneurs would be required to follow the government’s medical policies and procedures. There would be no room in such a system for entrepreneurs who disagree with the status quo, meaning an end to the medical advancement that is desperately needed to lower costs and lengthen lifespans.

What about less fully socialist policies, such as a $15 minimum wage? Surely these still allow entrepreneurs to innovate? They do. But with one hand tied behind their back. Such regulations and taxes leave entrepreneurs with fewer resources, less time, and less flexibility to innovate and advance society. Think about how much Uber’s self-driving-car program has been set back by the endless taxes, regulations, and bans on its car-sharing service.

Entrepreneurship and innovation are overwhelmingly American phenomena. The rest of the world steals and copies our ideas because their people are either forbidden from or not rewarded for innovating. What’s the point of going to the Herculean effort of devising a better mousetrap if the government will forbid it or strangle it with taxes, regulations, and licenses?

Free markets that foster entrepreneurship also create a population that can earn real self-esteem (defined as confidence that you can succeed living a life of integrity), pride in trading value for value, and happiness in the Aristotelean sense of the word. Ever wonder why government bureaucrats and citizens from socialist countries seem so unhappy? It’s because the socialist economic systems in which they operate make it impossible to pursue their economic ideas, passions, and creativity.

Progressives counter by pointing to studies showing that Scandinavian countries rank as the happiest. Senator Bernie Sanders, for instance, pointed to Denmark’s top happiness scores to argue that its socialist policies should be a model for the U.S. Yet these studies conflate happiness with contentment. For instance, the World Happiness Report asks questions such as “Did you smile or laugh a lot yesterday?” and “Did you experience . . . worry,” “sadness,” or “anger?” The OECD Better Life Index that Sanders cites measures “work–life balance.”

Scandinavians may feel more content than Americans, just as marijuana users, hedonists, or inheritors of a large estate may feel more content than a 22-year-old working nights to get her business off the ground. But this contentment is different from true eudaimonic happiness, which can never be given but must be achieved through self-examination, sleep deprivation, and eyestrain. Though the entrepreneurial struggle is an unhappy period at the time, it is the source of immense pride and pleasure upon reflection. Capitalism is most conducive to such happiness because it provides the most freedom and opportunity to achieve success and fosters this American sense of life.

More broadly, progressives argue that socialist principles of the common good trump American values of individual rights and entrepreneurship. Aside from the fact that the common good has been the Trojan horse of every tyrant throughout history from Stalin to Chávez, such a collectivist focus breeds tribalism, where competing interest groups engage in group warfare to sway government policy toward their vision of the good. In this environment, where people are treated not as ends in themselves but as means to achieving the common good, politicians driven by power lust and envy emerge.

These are the new progressive leaders. The ones who want the awesome responsibility of allocating the resources produced by others. Their policies hamper not only free markets but also free minds. Conservatives must make this case if they want to preserve either. 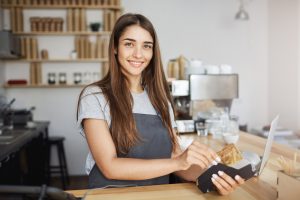 Small business owners are feeling very optimistic right now but could House Democrats change all that?

While financial commentators wring their hands over the economic future, with some warning of an upcoming recession,…