Economic recovery could be much stronger—with women

Op-EdAppeared in Array on April 8, 2022By Elaine Parker 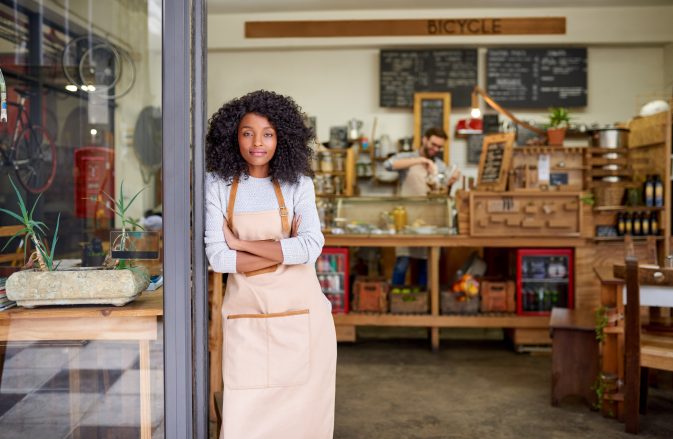 The latest report from the Labor Department is good news for Americans. The U.S. economy brought back more than 430,000 jobs in March and the unemployment rate ticked down. However, following the pandemic, there was really nowhere to go but up. These improvements are happening in spite of policy missteps taken under the Biden administration, not because of them. In actuality, the recovery could be much stronger. Women, for example, are lagging behind.

According to the latest data from the Bureau of Labor Statistics, nearly one million fewer women are working today compared to before the pandemic. On the flipside of the coin, men have surpassed pre-pandemic employment levels. Labor force participation rates also mirror the dichotomy.

The question is why?

A web of contributing factors is at play. But broadly speaking, historical norms have given women a weaker foothold in the labor force compared to men. Although greatly improved, outdated gender roles still act as a weight around the necks of women. So when an economy starts to slide, they are among those who fall the furthest.

The Coronavirus pandemic is an informative case study. During the first three months of the pandemic, both genders shed a record shattering number of jobs as the economy came to a screeching halt. But even though women held a smaller number of jobs to begin with, they lost nearly 1.5 million more jobs than men.

Now, as Americans continue to deal with pandemic aftershocks, the economy is on shaky ground and women are struggling to catch-up.

Fueled by out-of-control government spending and domestic energy production policies that fly in the face of common sense, high inflation is injecting a near lethal dose of uncertainty into the economy. Small businesses are being forced to eat added expenses. And persistent labor shortages are exacerbating the situation.

Testifying before a recent congressional committee hearing, one Job Creators Network member who owns a restaurant in West Palm Beach described these challenges. She noted that a box of limes that used to cost $30 has tripled in price. To avoid increasing menu prices further for price sensitive consumers, she now uses lemons instead of limes to make mojitos. Who’s ever heard of a lemon mojito! She also faces steep staffing deficits that are compromising the restaurant’s ability to operate at full steam.

To shore-up the economy, empower the small business community, and give women a boost, policymakers at all levels of government need to put their heads together to address these issues. A handful of states are leading by example. Others should follow in their footsteps.

According to recent federal government data, 12 states have fully recovered from pandemic-related job losses. Of those, 10 are run by governors and state legislators who prioritize pro-growth, free market policies. These include states like Arizona, Georgia, and Texas, among others.

Cutting income taxes is a prime policy example, which allows entrepreneurs to keep more of their own money to hire more people, raise wages to attract workers, and expand operations. Eleven states followed this path last year. Deregulating occupational licensing systems is another idea. This gives more people the opportunity to utilize a trade to start a small business without having to pay thousands of dollars for unnecessary certifications and training.

Federal lawmakers should also consider resetting their policy agenda. Taming runaway spending to curb inflation and extending provisions in the Tax Cuts and Jobs Act indefinitely—which are scheduled to expire over the next few years—are two good steps.

As gender barriers have fallen over the past several decades, women have really stepped up to become entrepreneurs, business executives, and relied upon workers in every industry. States and the federal government now need to step up with pro-small business, free market policies to finally get them over the pandemic hurdle. 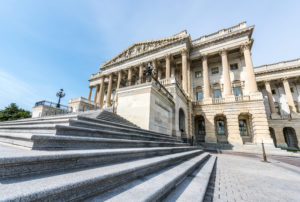 Congressional Democrats are out of touch with America’s small businesses