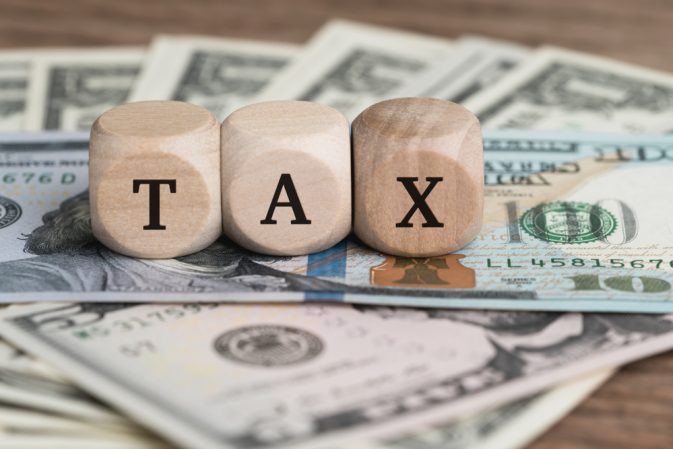 House Democrats are currently pushing the biggest tax increase that nobody’s heard of.

Rep. John Larson, D-Conn., along with more than 200 Democratic cosponsors, recently introduced the Social Security 2100 Act. The legislation would raise the effective payroll tax rate by 2.4 percentage points, split between employer and employee, to 14.8 percent. And this tax increase would apply to all earned income.

At a Capitol Hill hearing this week, I testified about how this tax increase would hurt workers, entrepreneurship, and small businesses like mine.

Larson’s plan would increase small businesses’ annual payroll tax burden per employee earning $50,000 per year by $600, to $3,700. While the plan calls for a donut hole exemption between the current payroll tax cap of $132,900 and $400,000 of earnings, this ceiling is not indexed to inflation, meaning that within a couple of decades all employees, no matter their income, would be subject to it. Eventually, for an employee earning $200,000 a year, a business like mine would have to pay $2,400 more in payroll tax than we do today.

Consider the impact on a business employing 50 people at an average annual salary of $50,000. This tax increase would raise the business portion of payroll tax costs by $30,000, to $185,000. That increase amounts to the cost of hiring one new entry-level employee or giving significant wage increases to existing employees.

Businesses would fund such a tax increases by holding off on hiring or reducing employee wages. It would undo the benefits of the tax cuts that took effect last year and are allowing small businesses like mine to hire, raise wages, and expand.

This payroll tax increase would also directly tax wage increases. This is a peculiar public policy strategy, given the bipartisan push to increase the wages of ordinary Americans. Every time I consider raising an employee’s wages, I would have to factor in the increased costs of this associated payroll tax hike to see if the potential pay raise still makes financial sense.

This proposed tax increase would hurt my employees as much as it would hurt me and other small business owners. For many employees, the payroll tax is the biggest tax burden they face. Raising the payroll tax burden to 7.4 percent will push some workers into poverty. It will prevent other workers from having the funds to make their car or housing payments. It will prevent others from having the funds to take a vacation.

Particularly negatively affected by this tax increase would be sole proprietors, including Uber and Lyft drivers, realtors, and insurance agents — people who, working independently, make up the vast majority of small businesses in this country. Sole proprietors must pay both the employer and employee sides of the payroll tax. This means that a sole-proprietor earning $100,000 would have to pay nearly $15,000 in payroll tax in addition to their federal and state liabilities under this tax proposal, an increase of $2,400 from the current tax regime.

This tax increase would hurt entrepreneurship rates as workers will be disincentivized from striking out on their own in the face of a nearly 15 percent flat payroll tax on their earnings. This is a worrying prospect, given the important role that entrepreneurship plays in job creation, standards of living, and economic growth. I don’t know whether I would have started my business if I had to pay 15 cents in payroll taxes on every dollar I earned.

Another witness was Maya Rockeymoore Cummings, who leads a group called Global Policy Solutions. According to its website, Ms. Cummings has experience “spanning federal, state and local government, academia, think tanks, and nonprofit organizations.” Yet, at the hearing she described herself as a small business “expert.”

Aside from me, there were no small business owners or ordinary American workers testifying. I would encourage the committee and all politicians to get out and ask these people about whether they want a tax increase before moving forward with Larson’s bill. I think people will tell them that they are taxed enough already. 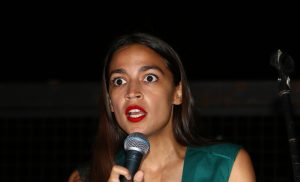 Rep. Alexandria Ocasio-Cortez, D-N.Y., exposed her economic ignorance again this week when she argued that bankers should be liable for…