Capitalism got AOC where she is today. Why won’t she defend it?

Op-EdAppeared in Array on February 11, 2019By Elaine Parker 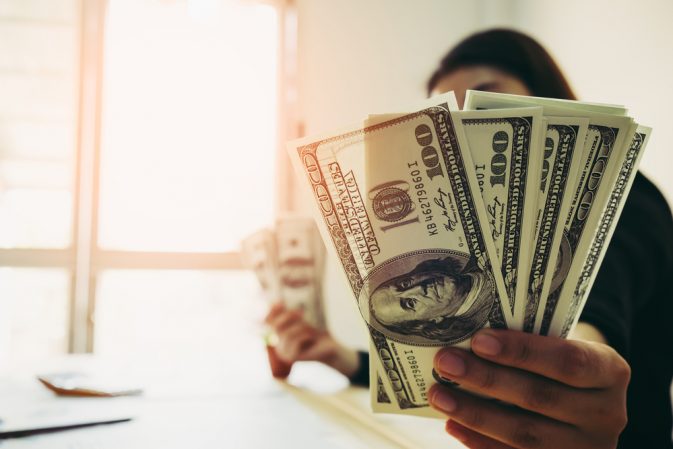 There aren’t many economic systems that allow you to go from bartender to national political figure in just a year. As the youngest woman ever elected to Congress, Alexandria Ocasio-Cortez is living proof of how well capitalism works for women. So why is she pushing a socialist agenda that would threaten not just her, but the women she claims to support?

From helping women achieve economic independence to spurring innovation that improves the quality of life, capitalism truly has “made women’s emancipation possible.” And now that the formerly limiting social and economic barriers have been lifted, women have more choices than ever before.

As Chelsea Follett of the Cato Institute points out in a recent report, it was the advent of factory work that afforded women a different path. One that was ultimately blind to their gender as well as their economic origin, rewarding them based on job performance.

Prior to the Industrial Revolution, career opportunities for most women were extremely limited, and chances to change one’s socio-economic situation were almost nonexistent. Employment options coupled with rapid technological advances afforded women the opportunity to support themselves financially and embrace economic independence. It also meant that as more women entered into the workforce, there was a more equitable division of labor at home.

These market-driven advancements happened in countries that embraced capitalism and meant that women who chose to have a family could also seek a career if they wanted to—and many women did. At the turn of the 20th century in America, only five percent of married women held jobs. By 1980, that number increased by 46 percent. The United Kingdom saw a similar surge, going from just 5 million working women in 1900 to 13 million by 2000.

Now, almost half of the entire U.S. labor force is made up of women. In 40 percent of households with children, women are the primary earner. For comparison, that number was 11 percent in 1960. Not to mention women are also more likely to obtain a bachelor’s degree before they reach 30 years old than men.

But women aren’t just holding down jobs, they’re creating them as well. Ten million businesses throughout the country are owned by women—that’s 40 percent of all privately held firms generating $1.8 trillion in revenue. Over the past 20 years, the number of women-owned shops has grown by 114 percent.

Whether women choose to seek professional development or more personal pursuits, our economic system has allowed them the autonomy to make the decision that’s best for them. This is not to say that there aren’t still glass ceilings to break, but free-markets have proven to be one of our most effective tools in smashing them. And the deregulation and tax cuts from the current administration has only made the free market in the US more free.

Ocasio-Cortez should be praising the system that helped give her the platform she now enjoys instead of promoting a failed system that lowers opportunities for everyone. 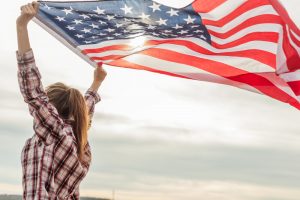 Trump delivers an America that works for women

Unity is a tough sell in today’s political landscape. But that’s what President Trump pursued during his State of the…