Op-EdAppeared in Array on March 30, 2021By Dr. Chris Stansbury 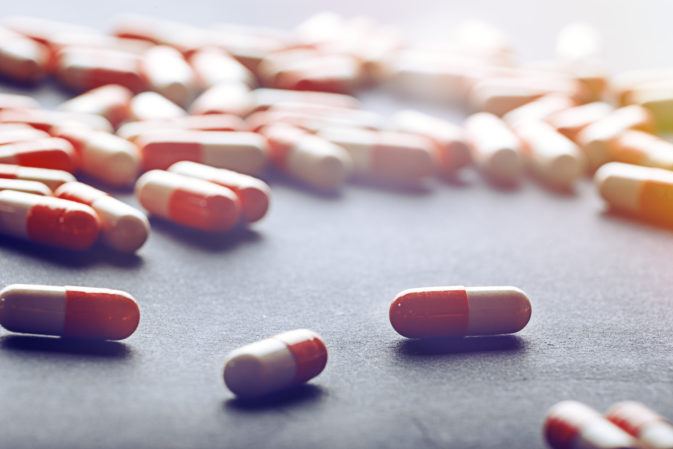 The latest $1.9 trillion stimulus package that was passed and signed into law includes a policy that will directly temper rising healthcare costs for some Americans. The provision, supported by President Biden, caps the proportion of income Americans can be charged for health insurance premiums through the Obamacare exchanges. The unintended consequences of injecting more government into healthcare are well documented and should trigger skepticism, but the goal of taming runaway prices is laudable. Americans currently pay some of the highest medical costs in the world.

Rather than applying even more government controls to the system, Biden and Congress would be better advised to return the decision-making power back to individuals. Putting patients back into the driver’s seat will give them more control over their healthcare dollars and allow them to purchase personalized care at a more affordable price. Uncle Sam shouldn’t have the power to dictate what specific provisions are included in a health plan. Healthcare is a personal product that should remain between a patient and their doctor.

Controlling health plan prices, however, is only one piece of the puzzle. The prices of prescription drugs in the U.S. have been ballooning for decades. Last year, U.S. residents paid  $360 billion for pharmaceuticals—triple what was paid in 2000. Americans should expect to pay a premium in order to have access to the most innovative treatments in the world, but we crossed the acceptable threshold long ago. A cloaked network of middlemen known as Pharmacy Benefit Managers, or PBMs, are largely to blame.

The middlemen act as the gatekeepers between drug manufacturers and the consumer market. PBMs use their considerable leverage to force pharmaceutical companies into providing discounts and rebates alongside their products. The savings, which amounted to $166 billion in 2018, are pocketed by PBMs and partially passed along to insurance companies.

In short, PBMs are swimming in cash as patients are left paying top shelf prices at the pharmacy counter. Middlemen efforts to game the system are only accelerating.

As recently reported in The Wall Street Journal, while the price tag of drugs continues to rise for patients at the point of sale, the companies that actually produce the products are collecting a shrinking share of revenue. One company noted the average retail price of their insulin products have jumped by 141 percent since 2012, but the revenue per dose it realizes has declined by more than half over the same period. Query: Where is that money going? The mismatch suggests middlemen are gobbling up a bigger portion of the sales price at the expense of consumers.

Although Biden has made efforts elsewhere to control health-related costs for Americans, his actions around prescription drugs are moving in the opposite direction and helping to preserve the status quo.

During the previous administration, then President Trump took steps to rein in the complex system of backroom deals and kickbacks that artificially raise the price of medication. The administration proposed a rule that would force drug discounts already provided by manufacturers to be passed along to patients at the pharmacy counter, rather than being intercepted by PBMs. While the action was limited to prescriptions accessed through Medicare Part D, the structural change would have likely lowered consumer prices across the board.

When confronted with the rule’s implementation deadline, the Biden administration sided with the middlemen and delayed the policy’s effective date by a year. Considering the animosity the current White House feels towards the policies of the previous one, it’s likely the rule will be nixed for good and never see the light of day.

Health-related expenditures are out of control in the U.S. and efforts to throttle excessive patient bills should be applauded. Although Biden talks a good game around providing Americans with more affordable healthcare, his actions thus far around prescription drugs say otherwise. Unsurprisingly, consistency is the last thing we should expect from a lifelong politician.

Dr. Chris Stansbury is a West Virginia small business owner, practicing optometrist, and a member of the Job Creators Network.

Biden’s Presidency Is the Modern Version of Jimmy Carter’s

Joe Biden’s first press conference as president this week was style over substance. He took advantage of softball questions from…