Op-EdAppeared in on May 2, 2019By Alfredo Ortiz 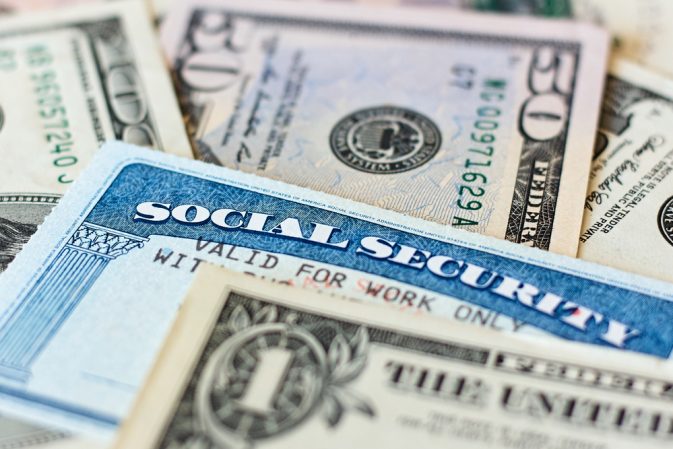 Social Security trustees have recently announced that starting next year, the costs of the program are set to exceed its income for the first time in nearly 40 years. As a result, the program will start drawing on its $3 trillion Social Security trust fund, which is set to deplete by 2035, threatening the retirement benefits for tens of millions of seniors across the country.

Democrats are calling to fix this Social Security shortfall by, you guessed it, raising taxes. Congressman John Larson of Connecticut, chairman of the House Social Security Subcommittee, introduced legislation to raise the Social Security tax by 2.4 points, divided between employer and employee, to 14.8 percent of income. His plan, which has had several Capitol Hill hearings, has more than 200 Democratic cosponsors.

While protecting Social Security and the retirements of seniors is a vital goal, raising taxes that burden our younger generations along with the economy is not the way to do it. Instead, policymakers should keep passing reforms that boost the economy, which will in turn increase Social Security contributions to guarantee its solvency. For a majority of American taxpayers, the payroll tax is the biggest tax they pay. Because this is a flat tax, its burden is larger than it sounds. Increasing it would leave these workers with less money and fewer opportunities.

For an employee earning $50,000 a year, the Larson plan would increase the Social Security tax burden by $600 to $3,700. This represents several months of gas money, utility bills, or groceries for millions of ordinary Americans. The tax hike would push some of the roughly 80 percent of Americans who now live paycheck to paycheck into poverty or debt.

The tax increase on employers would result in less earnings to pay for employee raises and benefits. Employees could say goodbye to Christmas bonuses and holiday parties. For some small businesses with small profit margins with large labor costs, this tax increase would be big enough to shut them out of business. Consider a business employing 60 people at an average annual salary of $60,000. This tax increase would raise the business portion of the Social Security tax by $43,200, to $266,400.

This additional tax burden represents starting salaries for new employees or significant raises for existing ones. Small business owners tell me that if such a tax increase passes and becomes the law, then employers will be forced to reconsider every employee raise because they would have to factor in the additional associated payroll tax implications. Creating new disincentives to employee income increases is terrible public policy.

An overlooked negative effect of a Social Security tax increase is the impact on entrepreneurship. Sole proprietors, which make up the vast majority of small businesses in the country, are required to pay both the employer and employee sides of the payroll tax, meaning they would be disproportionately hurt. Under the Larson plan, sole proprietors earning $100,000 would have to pay nearly $15,000 in Social Security taxes, in addition to federal, state, and other payroll tax liabilities. This new tax burden would encourage some budding entrepreneurs thinking about striking out on their own to stay put in their comfortable office jobs.

These consequences would hurt the economy and exacerbate rather than alleviate the Social Security shortfall. In contrast, by pursuing reforms that favor more growth, such as expanding and making permanent the small business tax cuts that took effect last year, the economy would grow and Social Security solvency would lengthen. In fact, this current strong economy already pushed out the previously projected shortfall date. 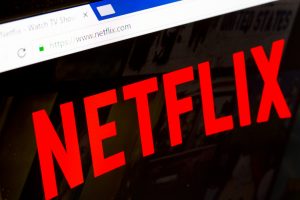 As an economic system, socialism has an unmatched record of human misery. Yet as a product sold in…