The good news is that women and minorities are making historic strides in the energy industry. The bad news is that stubbornness in Washington could bring those strides to a screeching halt.
Blog PostJuly 29, 2015 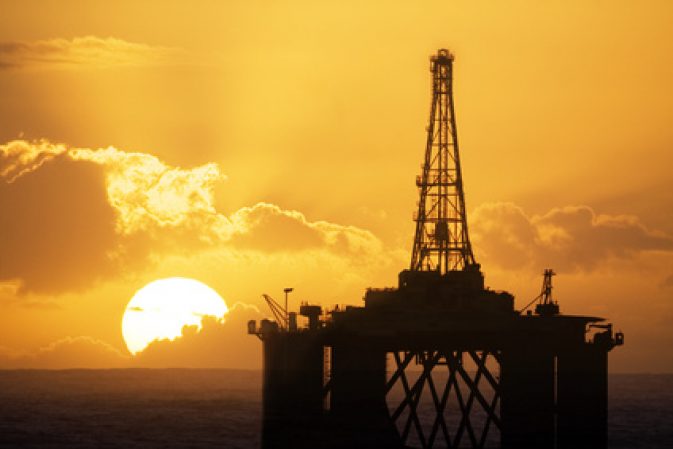 Women and minorities are making historic strides in the energy industry in our country. An IHS study reports of the 1.3 million job opportunities in oil and natural gas between now and 2030, nearly 408,000 – or 32 percent – will be filled by African-American and Hispanic workers, and women will account for 185,000 jobs.

But Washington’s stubbornness to lift the country’s decades-long crude oil export ban could throw cold water on thousands of these opportunities.

Part of the nation’s energy boom is due to crude oil. As the Wall Street Journal reports, the United States is churning out more than 11 million barrels of crude oil a day, inventories are higher than they’ve been in 80 years and we’ve seen a 30 percent drop in oil imports from 2005 to 2013.

All of this is leading to lower oil prices, which is great for consumers and gas prices but not so much for producers. The type of oil coming out of the ground in the U.S. is different than what we import from other countries, therefore our refineries need to be revamped to process it. Because of the production delays plus an export ban that’s been in place since the Nixon era oil crisis, crude oil is piling up in the U.S. where producers are forced to sell it for much less than they could get if allowed to sell to other countries.

According to the WSJ this is where the job cuts come in:

“The decline in oil prices over the past year has forced U.S. producers to slash investment and cancel projects. The U.S. rig count has dropped 50% since last autumn, and the industry has cut more than 125,000 jobs. Lifting the ban would offer new markets for U.S. oil and mean fewer layoffs.”

The headway being made by women and minorities in the energy industry is just as important as the energy boom itself. Lifting the crude oil export ban would go a long way toward advancing both  energy independence for the country and those job opportunities within our own borders.