The U.S. Department of Labor is the latest federal agency to tweak its "joint employer" standards. But the unintended consequences could put the brakes on job creation and economic health.
Blog PostJanuary 29, 2016 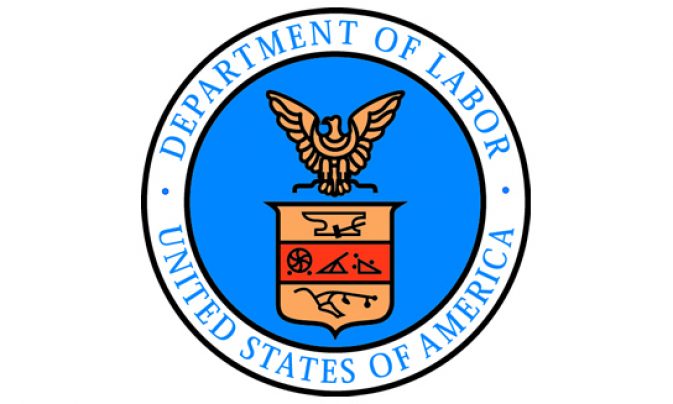 You can now count the Wage and Hour Division (WHD) of the United States Department of Labor among the federal agencies that have formally tweaked their joint employer rules. The WHD administrator, David Weil issued his first Administrative Interpretation of 2016, dealing specifically with two labor laws that fall under the Labor Department’s purview – The Fair Labor Standards Act and the Migrant and Seasonal Agricultural Worker Protection Act.

These “guidelines” purportedly aim to better define who is legally responsible for employees, due to the “growing variety and number of business models and labor arrangements” which have made joint employment more common.

The guidelines urge the consideration of “economic realities” between the employer and a third- party employee in determining joint employer, not just who cuts a paycheck or sets work hours – that is, how much does a third-party worker economically depend on the employer? Since it could be argued that most third-party workers rely as much on the company that uses a staffing agency or subcontractor as the placement agent itself for their income, pretty much every employer would be a joint employer of temp or contract workers.

This particular brand of government overreach is the latest in the growing body of government rules on joint employer standards modeled after a National Labor Relations Board decision last August. The five-member, unelected board voted 3-2 in a case called Browning-Ferris, that companies are responsible for employees who don’t work directly for them such as subcontractors and temp workers. In other words, joint employer status has been broadened to include companies which simply have authority to control third-party workers, rather than just direct control. Such culpability leaves companies vulnerable to more lawsuits and union organization efforts

Shortly after the Browning-Ferris decision, the Department of Labor came up with a first draft of the just enshrined guidelines. According to an internal memo that turned up last fall, the Occupational Safety and Health Administration seized on the “economic realities” standard, and began directing OSHA inspectors to vet the relationships between companies and franchises to find evidence of joint employer standing under the new standard. As one labor law expert explains:

“While the franchisor and the franchisee may appear to be separate and independent employers, a joint employer standard may apply where the corporate entity exercises direct or indirect control over working conditions, has the unexercised potential to control working conditions or based on the economic realities.” Control includes such employment matters as hiring, firing, discipline, supervision, and direction.”

The rules may be well-intended – keep workers safe on the job and protected from unfair labor practices. However, as with many well-intended rules, broadened joint employer standards have the unintended consequences of putting the brakes on third-party outsourcing, franchising and the job creation that goes along with both, without adding a whole lot of actual extra worker protections.

Back to Browning-Ferris. The NLRB this month used the updated joint employer designation in granting victory to the Teamsters’ Union which had been trying to organize third party workers at the company.

What franchisee or staffing company wants to share employer status with someone else if it means less autonomy for them? And what company wants the liability over employees whose paychecks and other benefits come from someone else? With rules like these, it would be hard to blame a company like Browning-Ferris from scaling back on its outside hiring.

Browning-Ferris hasn’t thrown in the towel just yet. The company has filed an appeal in federal court asking for a review of the NLRB’s joint employer standard. Until the court returns its appeal, employers and employees alike should exercise due diligence in learning about the serious implications of this new breed of government overreach. There are plenty more government agencies that are watching as well, and perhaps, like the Department of Labor and OSHA, are dusting off their own rulebooks for future edits. 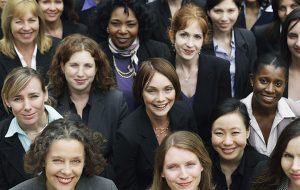