When Big Business, Big Labor and Big Government Get Into Bed…Workers Lose 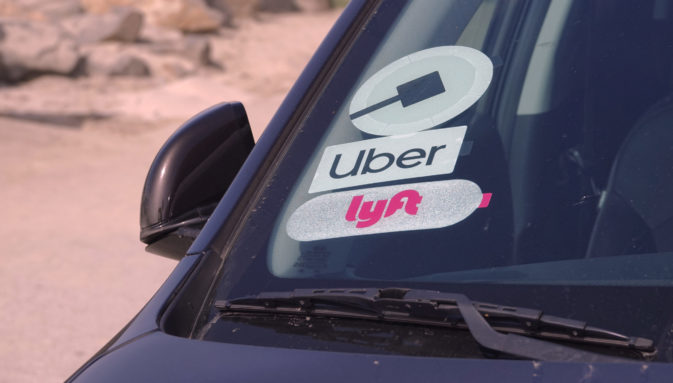 The gig economy is at the forefront of workforce innovation—providing workers with the flexibility to choose when and how much to work. In many ways, gig economy workers—think your Uber driver or Door Dash food delivery person—are operating their own small business. Lately this group of quasi-entrepreneurs have been under attack by labor unions who want to eliminate their autonomy and make them an easier target to organize. In other words, empower unions to collect more money.

Efforts to reclassify gig workers as full-time employees rather than independent contractors, as California attempted to do with AB 5 (which voters partially nullified) and what the PRO Act aims to accomplish at the federal level, are prime examples. But now, to avoid all-out worker reclassification, gig companies are jumping into bed with unions to negotiate a deal. And New York is the battle ground.

Gig companies, union bosses and New York lawmakers have reportedly struck a backroom deal that will make workers more vulnerable to union organizing. Soon-to-be proposed state legislation would codify a clandestine agreement made between Uber, Lyft and New York’s union bosses to establish a “sectoral bargaining” system for gig workers in the state. Under this system, gig workers would be subject to labor agreements brokered between unions and gig companies, even if only a small minority of workers actually want to be represented.

The deal requires gig companies to provide unions with personal contact information for workers who use their platforms. Unions can then use this information to lobby workers into organizing. The legislation does not secure a secret ballot election for workers considering unionization. Instead, it reportedly requires just 10 percent of gig workers to agree to the union via card check—a system of union organizing that leaves workers open to coercion and intimidation.

In short, the legislation would empower unions to squeeze gig workers for dues without acquiring majority consent. It strips workers of the fundamental right to choose how they are represented—all with the green light from gig companies. Shame, shame.

The Job Creators Network (JCN) stands in strong opposition to the sour deal cooked up by union bosses, gig companies and policymakers in New York. This is just another example of public policy that will curtail the decision making power of individuals and manipulate the free market with crony capitalism. When big business, the unions and government get into bed, workers lose.