Why All of the Numbers Matter
Blog PostJanuary 22, 2014

Here is a pop quiz: What was the real unemployment rate for December 2013?

All three have some element of mathematical truth, but as it turns out, the first one which is provided by the Bureau of Labor Statistics and most oft-quoted, is the least realistic.

A drop in unemployment in December from 7.0% to 6.7% sure sounded rosy. But only 74,000 jobs were created in that month. So how can this be positive for overall economic health? The short answer is that it’s not.

The longer answer is that most news accounts of this left out something very important – the labor force participation rate fell as well from 63.0 % to 62.8%, the lowest its been since 1978. 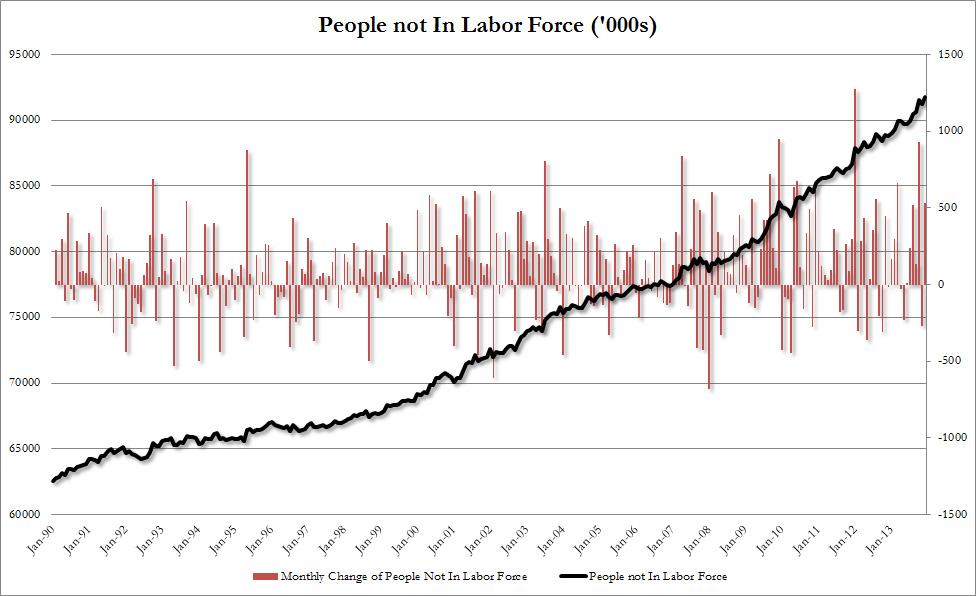 Of the news reports that did include this information, few did the math to calculate just how the dismal labor force participation translates into a significantly higher real unemployment rate.

Labor force participation rate simply is the number of people in the workforce compared to the “total civilian noninstitutional adult population”, in other words, those who are basically able to be in the workforce, but are not. In December, this was 91.8 million people. According to the Wall Street Journal’s Marketwatch, this is “not a great sign of economic strength or confidence.”

That staggering 37.2% unemployment figure comes from Wall Street advisors at Marotta Wealth Management who explain that unemployment numbers are not very accurately measured to begin with:

Therefore, say these analysts, “unemployment in its truest definition, meaning the portion of people who do not have any job, is 37.2%,” that is, people who are unable to or unwilling to work.

The problem with simply accepting answer A is that without a more accurate picture of unemployment in our nation, policymakers may not be inclined to address much needed reform to government policies that hurt job creation and prosperity for all of us.

For instance, the folks at Marotta cite government policies like the Affordable Care Act for part of the ever-grimmer unemployment picture because it “punishes large companies for each full-time worker and provides strong incentives for small businesses to stay below 50 full-time-equivalent employees.”

Whether you accept their 37.2% unemployment rate or even 10.8%, these advisors are correct. Small business creates 70 percent of all new jobs. America is not working and we need to start the engine of job growth with policies that help small business grow and expand.