The numbers are starting to support early predictions that the health insurance exchanges - a key part of the Affordable Care Act - are not getting the numbers of people they need to be sustainable.
Blog PostOctober 30, 2015 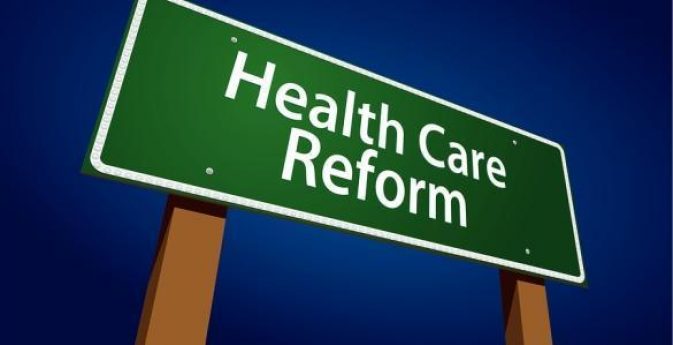 Nearly two years to the date, dire predictions about the sustainability of the Affordable Care Act’s health insurance exchanges are coming true.

Health policy expert John Goodman said in October 2013 the exchanges “are in danger of experiencing death spirals.” So did NPR:

“Here’s how a death spiral happens: Most of the people who sign up for an insurance plan are sick. It costs a lot to take care of them. So the next year, to cover the high health costs, the insurance company raises its premiums. But then only really sick people sign up. So the insurance company has to raise prices again. Eventually, the insurance gets so expensive that no one buys it, and the whole system falls apart.”

In Forbes this week, Goodman confirmed this is exactly what is happening:

“For the coming year expect higher premiums, higher deductibles, narrower networks and an overall market that has stopped growing. That last fact is the most alarming. Since January, 1.3 million people have dropped out of the exchanges. If the only ones who remain are the old and the sick, the prospect of a death spiral looms larger.”

It turns out Goodman is a better fortuneteller than the federal government.

We are already seeing the higher premiums and deductibles. (See “Rising deductibles: The silent side effect of the federal health law”.But the health law’s success depends on sheer numbers of people to purchase exchange-based insurance. And according to the government itself, those numbers aren’t panning out.

Back in 2013, the Congressional Budget Office (CBO) projected 22 million people would enroll in the exchanges in 2016. This month, the Health and Human Services Department said it expects just 10 million people to enroll.

If compared to a house of cards, this means there are not enough cards at the bottom levels to support the rest of the “house”. And we’re already seeing some of the upper floors collapsing.

In addition to the exchanges, the federal health law created the “Consumer Operated and Oriented Plan” program, better known as “co-ops” to expand the number of health plans in those exchanges. The government provided loans to establish these non-profit insurance co-ops in 23 states which began offering health insurance on January 1,  2014.

A federal audit found that instead of flourishing, by December 31, 2014, the co-ops not only had not met enrollment projections by (13 of the 23 had not met projected enrollment) but hemorrhaged money (22 of the 23 co-ops ended 2014 with net losses.)

And today, only 15 out of the 23 co-ops are even in operation. According to a post in The Freeman, the eight that have failed received nearly $1 billion of the $2.4 billion in government loans to kick-start the co-ops. Worse, the eight closures will mean some 400,000 people will lose their insurance plans.

One main goal of the Affordable Care Act was purportedly to “give more Americans access to affordable, quality health insurance. The numbers, however, continue to prove the old adage about leading cattle to water, but you cannot make them drink it. You can provide access to health coverage until the cows come home, but you can’t make people sign up for coverage they don’t want or need.

Attempting to put even more people into an already enormously expensive and broken health care system isn’t the answer to fixing what’s broken. Reining in out of control costs is. And that won’t happen until the death spiral finally kills the federal health law. 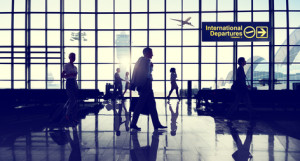 Profits are punished because they’re misunderstood

Third quarter earnings reports are trickling in this week from companies all over the nation. Some, like Ford Motor Company’s…