Teens in the cross-hairs of minimum wage battles

Unemployment among teens is already almost four times that of their older workforce peers. Yet teens are among those who will suffer the most from forced minimum wage increases.
Blog PostAugust 5, 2015 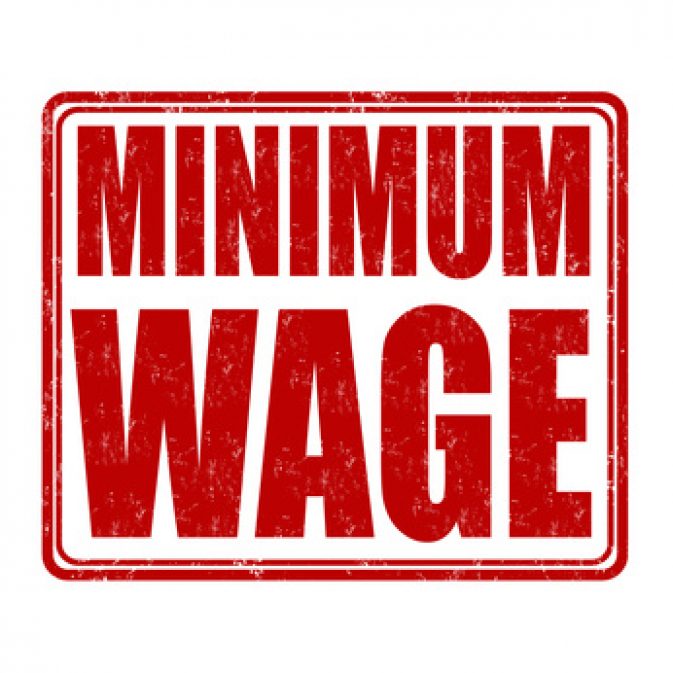 Once again, government wants to tell employers how much their employees should cost. And once again, the government could hurt some of the very people it wants to help.

An unelected “state wage board” in New York recently recommended a $15 minimum wage for the state’s fast food workers. This follows similar moves for all workers in Seattle, San Francisco and Los Angeles. Of course  Americans should receive fair pay for their hard work. But the problem is that business owners who hire a lot of minimum wage workers simply may not be able to afford such a pay hike for all of their employees. Therefore, these owners must make the tough choices to reduce hours, benefits and ultimately, jobs.

Due to sheer age, experience and education levels, teenagers are the likeliest to seek out minimum wage jobs as they make their way into the workforce. Unfortunately, teens are the ones likeliest to see their job opportunities eliminated, automated or swiped up by older people with more experience and education, as employers will want the most bang for their $15 per hour.

As Buffalo Wild Wings CEO Sally Smith told CNNMoney, “It may be hard to justify hiring a 16-year old for $15 an hour when you get can get experienced people.”

A new study by the American Action Forum (AAF) and the Manhattan Institute calls this unintended consequence of a  minimum wage hike “reverse Robin Hoodism”: taking jobs and income from the poorest to give to those who are better-off. The study’s authors conclude that while some Americans would see a bump in pay, “only 6.7 percent would go to families in poverty.”

Restaurants, like grocery stores and other businesses with thin profit margins have to do the most workplace juggling to accommodate these government-mandated minimum wage hikes. Unfortunately, that means the current 18.1 percent unemployment rate among 16 to 19 year olds – nearly four times the jobless rate of the 20-and-older population – could rise even further.

Considering these jobs, while low paying, are often the first step toward upward mobility. Taking these first steps away from teens not only means denying them valuable workplace experience but jeopardizes their futures. As the AAF study concludes, :There are far better ways—including the Earned Income Tax Credit, targeted wage supplements, and, of course, a more effective public-education system—to assist low-income Americans and to make work pay, while not reducing job growth.”

In short, teens need to be encouraged, not discouraged, from their first jobs. Forcing employers to pay workers more than a business can afford simply defeats the purpose of a minimum wage.

The President’s new proposed rule regarding overtime pay is making its way through Congressional chambers, where hearings aim to…