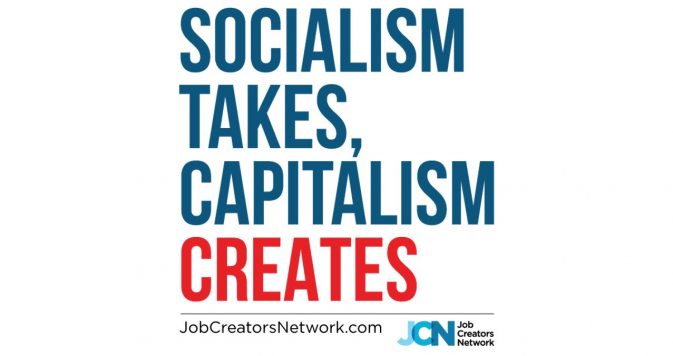 Socialism seems to be growing in popularity—especially among the younger generations. In fact, according to a recent Harris Poll, half of American Millennials and those belonging to Generation Z say they would prefer to live in a socialist country.

The level of support around the ideology is pushing lawmakers to pursue socialist policies. Some concrete examples include Medicare for All, the Green New Deal and college debt forgiveness proposals. But while these policies may seem attractive initially, they have a dark side.

On the base level, socialism simply means strict government control over the economy—which means more restrictions on private businesses and individuals alike. This not only hampers economic growth, but is often the precursor to the suppression of individual freedom.

Socialist policies are also associated with a jaw-dropping price tag. For example, programs such as Medicare for All are estimated to cost $3 trillion annually.

On the flip-side, free markets provide just the opposite. Americans get to keep more of their hard-earned money and are subject to less government programs and control. 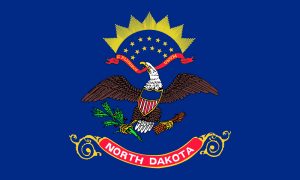