Small Businesses are Desperate to Reopen 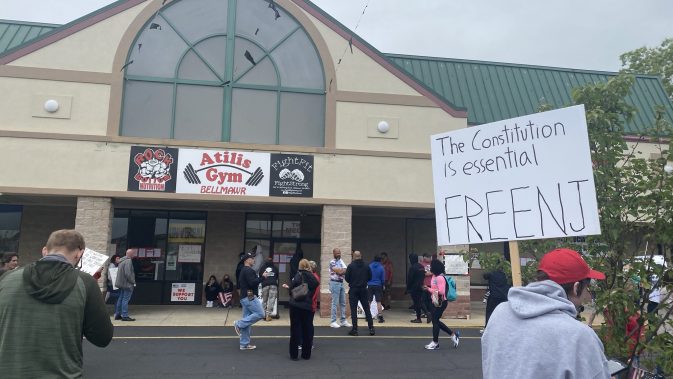 Small businesses across the country are struggling. Even as some states begin to reopen, others are keeping small businesses under lock and key. Even with the Paycheck Protection Program—which has extended a lifeline to over 4 million businesses nationwide—small businesses are under a budget crunch. Once given the green light, they need to quickly reopen.

For some small business owners, enough is enough. Take Ian Smith for example. He is the owner of Atilis Gym in Bellmawr, New Jersey who made the difficult decision to reopen his doors, even though doing so goes against the current stay-at-home order in his state. Ian wanted to take a stand for the small business community and JCN was there to witness the event. 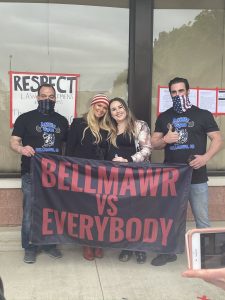 Atilis Gym opened Monday morning with new health and safety protocols. The facility would be limited to 20 percent occupancy and staff planned to clean more frequently. “We spread out the entire gym. Everything in the gym is more than six feet apart, including equipment,” Ian said. “Every single person walking in the gym is going to have to follow instructions or leave.” He believes these are greater measures of safety than some large corporations are taking, that are deemed essential and have been able to remain open during this crisis.

Shortly after opening, the police arrived and served the gym with a formal violation of the stay-at-home order. But to the surprise of gym goers and the owner, the officers did not shut down operations. “Formally, you are all in violation of the executive order. On that note, have a good day. Everybody be safe,” said the police before leaving the scene.

While Ian reopening his gym went against the governor’s stay-at-home order, the incident shows just how desperate small businesses are to regain a sense of normalcy and reopen. The pandemic has sparked major health concerns but has also provoked severe economic consequences. State and local officials need to balance the two. 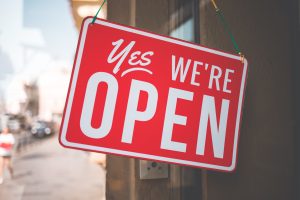 States around the country are loosening restrictions on businesses, which have been closed or operating with limited…

END_OF_DOCUMENT_TOKEN_TO_BE_REPLACED

Please confirm deletion. There is no undo!