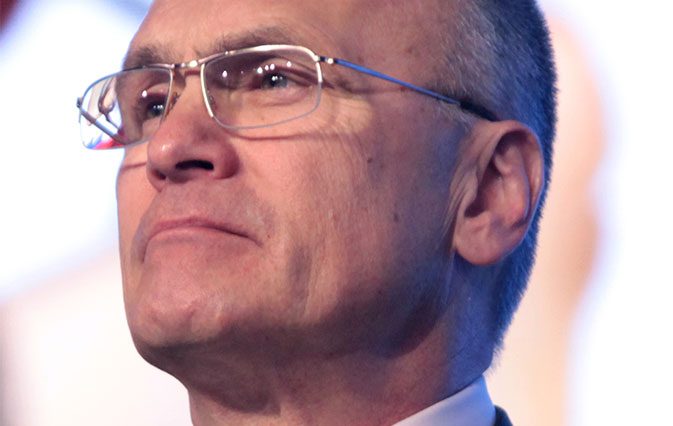 President-elect Donald Trump’s nominee for Secretary of Labor Andy Puzder has been on the receiving end of a dishonest smear campaign from activist groups who don’t like his pro-opportunity, pro-employee message.

These attacks run the gambit from being a labor law violator to being anti-worker to fostering sexual harassment in the workplace. But they are all myths from those with an ax to grind. In fact, this rhetoric couldn’t be farther from reality.

In the infographic below, we set the record straight on the five biggest myths about labor secretary nominee Andy Puzder. In order to to support him through his Senate nomination hearing, contact your U.S. Senator here. 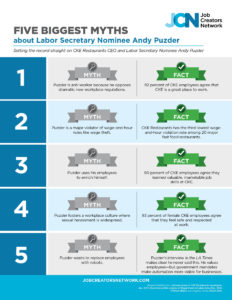 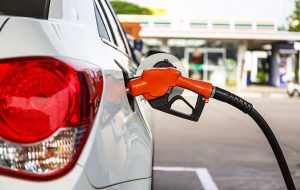 In a modern world, energy independence is an ever growing concern as our country’s infrastructure, economy, and safety become…