Job Creators to Amazon: Stay in Your Lane on Minimum Wage 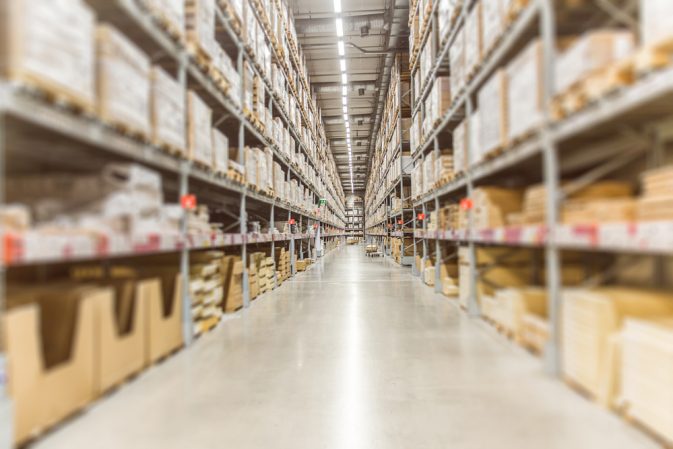 Washington, DC (October 2, 2018) – A trillion-dollar company telling small businesses how much to pay workers is like the New York Yankees telling the Batavia Muckdogs how much to pay their players, said the Job Creators Network (JCN) today.

“Amazon cannot be allowed to use its massive influence in Washington to force small employers into in paying labor costs they can’t absorb,” said Alfredo Ortiz, JCN President and CEO. “Amazon should stick to selling everything and avoid the impulse to bully everyone.”

Amazon, which today announced it would pay its entry-level workers $15 per hour, went beyond that decision in promising to lobby Washington lawmakers for a higher mandatory minimum wage. That’s highly problematic for small businesses, most of which already pay more than the federal minimum wage.

Destroying smaller competitors may be part of the plan, Ortiz suggested.

“It’s not exactly an act of conscience when your decision results in a massive advantage at the expense of small competitors,” said Ortiz. “I think Amazon is trying to be a little too clever here. They should pay their workers whatever they think is best for the company, and for the workers. And they should let everyone else in the free market make the same decision.”