Women entrepreneurs are on the rise — let’s continue the trend

Op-EdAppeared in The Hill on January 19, 2019By Elaine Parker 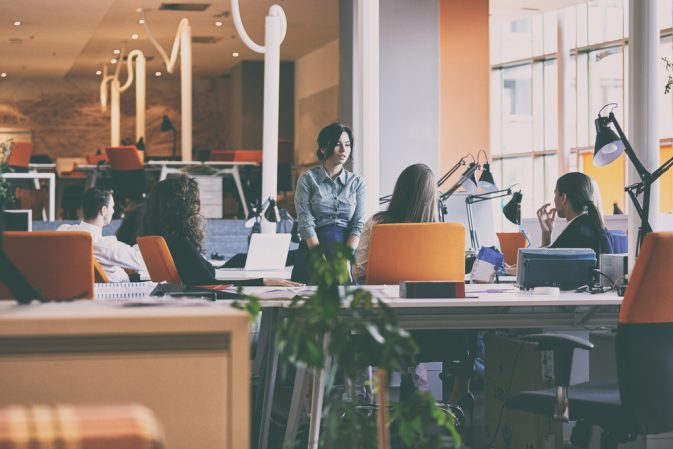 The economic advances the U.S. has made over the past two years would have been hard to imagine just five years ago.

Since the 2016 election, upwards of 5 million jobs have been created, which pulled the unemployment rate below 4 percent for the first time since 2000. Moreover, the economic growth rate in 2018 surpassed what many thought was possible in the recent past.

While federal policies like lowering tax rates and reducing the government red tape that had strangled many businesses during the previous administration laid the groundwork for such advancement, it’s important to give credit to the people that transformed strokes of a pen into tangible economic progress.

As many know, these American economic heroes are small business owners.

It’s often said that small businesses are the backbone of the American economy — a claim that couldn’t be more true. Small businesses employ nearly 60 million people—or half the U.S. workforce — and are responsible for two-thirds of all new jobs created. It’s obvious that without these hardworking job creators, the economic prowess of the U.S. would be diminished considerably.

However, one thing that is rarely mentioned is the growing role women entrepreneurs are playing in the U.S. economic ecosystem.

As of January 2017, there were 11.6 million women-owned businesses in the U.S.—which employed nearly nine million people and generated more than $1.7 trillion in revenue. In fact, they accounted for almost 40 percent of all U.S. businesses.

Those new businesses are not just figures taking up space in a filing cabinet, but are all connected to compelling stories revealing how entrepreneurialism can strengthen a community.

Take for example Susan Kochevar, who has owned and operated a drive-in movie theatre in Colorado for roughly 25 years. Over that time, not only has she provided a unique experience to customers, but has offered employment opportunities to many young people wanting to learn the ropes of the job market.

Continuing to encourage growth in the female entrepreneurial community will ensure more stories like the example above are replicated—helping the U.S. economy remain on solid footing as we wade into 2019.

But the question is how can we keep this momentum going?

Well there are a number of policy pursuits that would accomplish this goal.

Reducing small business taxes at the state level—just as the federal government did with the passage of the Tax Cuts and Jobs Act—would not only allow current woman-owned small businesses to expand, but would encourage wannabe female entrepreneurs that are currently sitting on the sidelines to jump into the game.

Cutting regulations is another avenue to follow. There are thousands of unnecessary regulations sitting on the books in states across the country that act as barriers to entrepreneurship that should be addressed.

For example, considering nearly a quarter of all women-owned businessesoperate in the services industry, removing absurd licensing rules, which block entry to specific service-oriented professions with expensive and time consuming benchmarks, will open up the sector to further female entrepreneurialism.

America’s economy is already moving into high gear, but continuing to encourage the next great group of entrepreneurs will go a long way towards solidifying that advancement and ensuring it will continue well into the future.

Elaine Parker is the President of the Job Creators Network Foundation, a nonpartisan organization founded by entrepreneurs like The Home Depot co-founder Bernie Marcus who believe the best defense against bad government policies is a well-informed public. 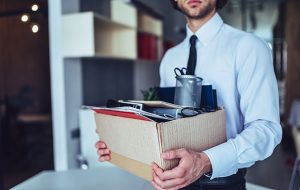 According to the Bureau of Labor Statistics, there are 80 million hourly paid workers in the United…

New Ad: Help is on the Way for Small Businesses