Why our small manufacturing firm supports Trump on trade

Op-EdAppeared in Array on October 3, 2018By Nicole Wolter 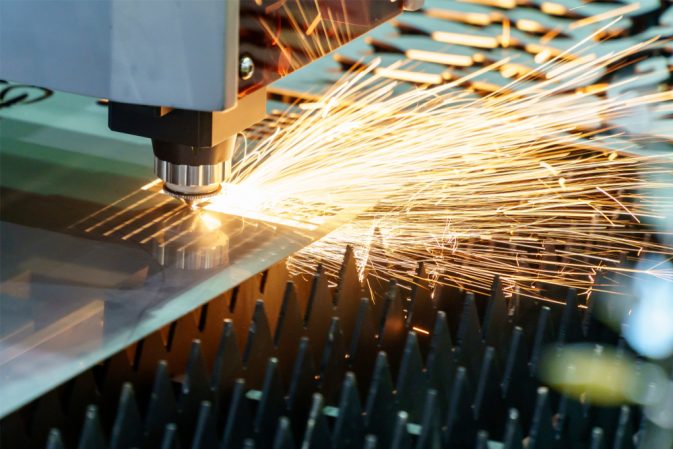 Very few people in newsrooms and corporate board rooms supported President Donald Trump’s tough negotiating tactics on trade. Even fewer predicted that they would work.

Monday, roughly a month after announcing a new deal with Mexico, President Trump announced that Canada agreed to new terms that are more favorable to the United States. Whether his critics will acknowledge they were wrong is doubtful.

That doesn’t really matter. What matters is that American businesses, including our manufacturing businesses in Illinois, are in a much stronger position to compete internationally because of the president’s success.

HM Manufacturing makes parts for the aerospace and defense, food processing, beverage, packaging, medical and automotive industries. My dad started the company in 1979. Today, we’re very proud to be included among leaders in our industry. At HM Manufacturing’s facility in Wauconda, our 20 employees use the most cutting-edge technology to produce precision components for manufacturers worldwide. And we are one of many smaller companies that Americans don’t hear much about in the news that’s cheering President Trump’s approach on trade.

As you can imagine, competition is fierce in our business. We sell our parts internationally, and our customers have plenty of other firms from which they can buy the same parts. Quality has always been our best advantage, but price matters too. It’s very hard to compete against foreign manufacturers who can sell at lower prices because their products are subject to much lower, or zero, tariffs. In addition to high foreign tariffs that protect them from competition, foreign competitors can pay much lower wages, and they don’t have nearly as many regulatory costs. All of that allows foreign companies to beat us on price.

And, as the president often says, none of it represents free trade. The international system has been rigged in favor of foreign competitors and foreign workers for decades.

There’s nothing free, or fair, about it. The president used a combination of tariffs and tough negotiating to drag Canada and Mexico back to the table. He didn’t merely talk tough, as many of his predecessors did. He was tough. And not even his critics can argue responsibly that these new deals would have been possible without his being tough.

Did it strain our relationships a little? Maybe. But our relationships with those countries were lopsidedly unfair to American companies and American workers. They needed a little straining. And you can bet that our trading partners in the European Union, China, Japan, India and elsewhere are paying close attention.

The new U.S.-Mexico-Canada deal makes all three countries stronger in relationship to the other regions of the world. That creates even more leverage for the president. Those countries will have little choice but to follow Mexico and Canada back to the negotiating table with President Trump. The result will be more opportunities for my company, our employees and their families.

Nicole Wolter is president and CEO of HM Manufacturing in Wauconda. 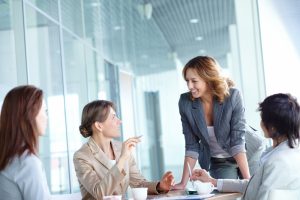 Women Are Winning in the Trump Economy

By almost every economic measure, women are flourishing in today’s economy. Female unemployment is currently at a 50-year low…