Op-EdAppeared in Array on March 12, 2020By Alfredo Ortiz 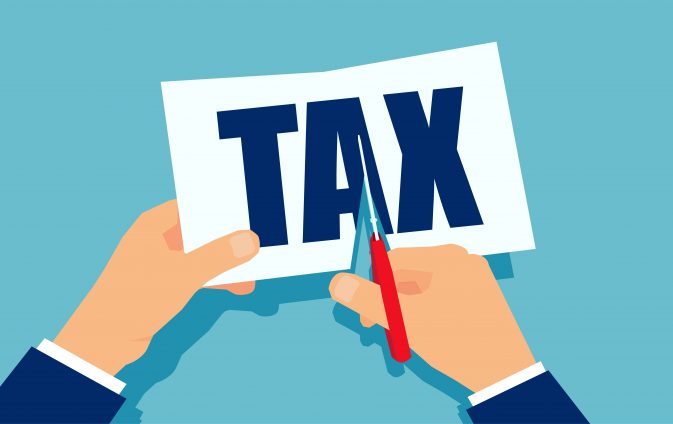 This week, President Trump laid out a major part of his response to the economic downturn induced by the coronavirus: a substantial, perhaps even total, payroll tax cut, which will put thousands of dollars back in the pockets of ordinary workers. Such a tax cut would not only help hardworking taxpayers but also create more demand for goods and services, counteracting the economic, if not epidemiological, contagion.

The payroll tax is by far the biggest tax burden facing most Americans. Nearly 70 percent of taxpayers pay more in payroll tax than they do in federal income taxes. At 7.65 percent of every paycheck, this tax is almost twice as large as the amount that ordinary employees pay in income taxes. It has nearly quadrupled in size since 1955. By cutting the payroll tax, employees’ take-home incomes grow and their consumption increases. According to Mark Zandi, chief economist at Moody’s Analytics, GDP increase by 80 cents for each $1 cut in payroll taxes. This approach is among the fastest and most direct methods of stimulating the economy.

Employees only represent half of the payroll tax burden. Employers also pay another 7.65 percent on employee wages. Providing small businesses, the nation’s biggest job creators, with the same payroll tax relief as employees will allow employers to keep more of their earnings to keep their businesses afloat during this difficult period. Reducing their tax burden would prevent layoffs, wage cuts, and business closures related to coronavirus’s impact. A 2010 study conducted by the nonpartisan Congressional Budget Office found that an employer payroll tax cut significantly boosts employment and economic growth.

Because the payroll tax does not apply to income above $138,000, this proposed tax relief would target ordinary earners, without skewing toward the upper-middle class or rich. As a result, this economic stimulus measure should enjoy broad bipartisan support. Indeed, President Obama temporarily cut payroll taxes in 2010 to stimulate the economy. By cutting the Social Security portion of the payroll tax by one-third, Obama reduced the tax burden for a median-income family by about $1,000 in 2011. This tax relief generated an estimated half percentage point to economic growth. A divided Congress then temporarily extended this tax cut in 2012 (an election year).

Yet this isn’t your older brother’s Democratic Party. Today’s Democrats, led by Sen. Charles Schumer and House Speaker Nancy Pelosi, are unlikely to agree on such a tax cut, no matter what its benefits, because they don’t want to give Trump a victory in an election year. Dozens of Democrats have already come out against Trump’s plan. This partisanship sacrifices the country’s 30 million small business owners and the broader economy for political reasons. Yet this approach may backfire. When Americans hear the lame excuses that Democrats are giving for not supporting such a measure, they will know who to blame if the downturn continues.

What about honest fiscal worries that a tax cut would exacerbate the country’s deficit and debt? These concerns should be taken seriously; however, payroll tax cuts make up for lost revenue because they spur hiring, wage increases, and economic activity. As Cesar Conda, White House domestic policy adviser to President Bush, recently put it, “Any immediate small blow to the [Social Security trust] fund would be mitigated by the long-term protection against recession provided by the tax cuts.”

Trump has put together one of the best economic records of any president in recent history. Now, with financial markets battered and economic hardship ahead as the coronavirus pandemic spreads, there is no better person to guide the country through this black swan event. His proposed payroll tax cut, especially if extended to small businesses, would be a major first step in getting the economy back to its rightful pole position where Trump placed it. 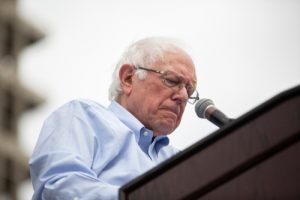 In December 2019, Ursula von der Leyen, the president of the European Commission, stepped up to a podium in…