Op-EdAppeared in The Hill on October 23, 2018By Alfredo Ortiz 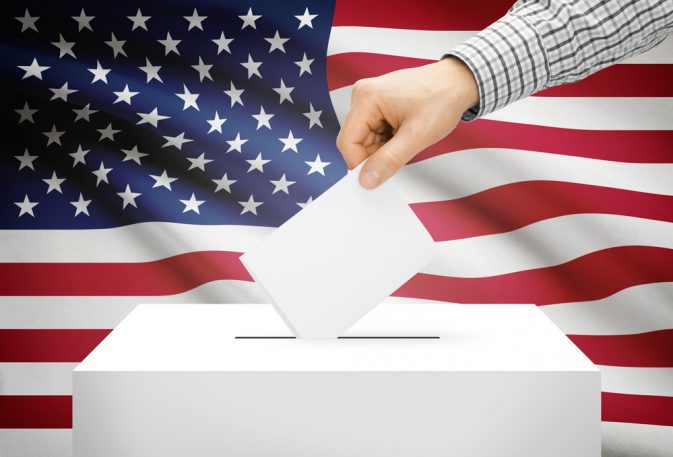 Has the difference between Republicans and Democrats ever been as stark as it is today? The two parties are fundamentally opposed on almost every major public policy issue, including health care, taxes, and the very economic system of the country. Voters face a big choice this election.

On health care, Republicans want to continue the deregulatory momentum that has allowed the creation of cheaper and more attractive short-term and association-style health plans. For instance, extended short-term plans, which went on sale this month, offer “meat and potatoes” health care coverage while being up to 80 percent cheaper than their ObamaCare alternative.

Meanwhile, Democrats are throwing their lot in with a Medicare for all socialized “BernieCare” system that is expected to cost $32 trillionfinanced by massive tax hikes on everyone. This would unfairly take the health system that seniors have paid into their entire professional lives and suddenly make it available to everyone.

Who do you think would be at the back of the line for health care in such a rationed-care system that does not prioritize seniors? Think you’d be able to pay to get out of line? Think again. According to the legislative text of the Medicare for All Act, which is cosponsored by about two-thirds of House Democrats, “No institution may be a participating provider unless it is a public or not-for-profit institution.”

Then there’s taxes. The tax cuts that took effect this year are allowing ordinary families to keep about $2,000 more of their earnings each year. The corporate rate cut is causing a global investment boom in the United States. The new, yet underreported, 20 percent small business tax deduction is revitalizing Main Streets by allowing entrepreneurs to keep more of their funds to expand, hire, and raise employee wages.

“We can now go ahead with our plans to expand,” said Dina Rubio, owner of Don Ramon Restaurant in West Palm Beach, who is also hiring new employees and raising wages because of the tax cuts. “I have purchased an additional piece of equipment and improved benefits for my employees,” said Carlos Ruiz, owner of HT Metals in Tucson. No wonder small business optimism is at a record high.

According to a new study by the Heritage Foundation, repealing tax cuts would cause the average family of four to lose $46,000 a year over the next decade. Perhaps the biggest difference between the two parties is their economic worldview. Republicans want to continue the free market reforms put in place over the last two years that have led to 4 percenteconomic growth, the lowest unemployment rates in half a century, and the fastest wage growth in a decade. Just last week, the Bureau of Labor Statistics announced there are a record 7.1 million unfilled jobs nationwide, and the World Economic Forum named the United States the most competitive economy on the globe.

Democrats, on the other hand, want to take the country in a socialist direction through programs like federal job and housing guarantees, taxpayer-funded college tuition, and of course socialized medicine. Leading Democrats, including presumptive 2020 presidential candidates like Sens. Bernie Sanders, Elizabeth Warren, Cory Booker, Kamala Harris, and Kirsten Gillibrand, have all embraced these socialist policies.

Alexandria Ocasio Cortez, the next Democratic Member of Congress from Queens, belongs to a party called the Democratic Socialists of America. Its constitution calls for a “social order based on popular control of resources and production, economic planning, equitable distribution, feminism, racial equality and non-oppressive relationships.” Members often refer to each other as “comrades.” Democratic Party leaders like Democratic National Committee Chair Tom Perez call Ocasio Cortez “the future of our party.”

With its consuming focus on dividing up resources, a socialist agenda would end current economic, wage, and labor market growth. The days of Republicans and Democrats tacking to the center in election seasons are over. This at least offers voters a clear choice: Free markets and growth versus socialism and stagnation. Choose accordingly. 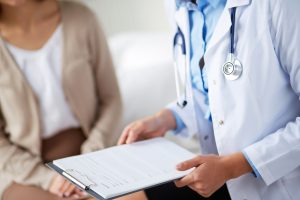 This month, expanded short-term health plans, which are free from many Obamacare requirements and up to 80 percent cheaper,