Understanding the cuts this tax season

Op-EdAppeared in Array on April 1, 2019By Alfredo Ortiz 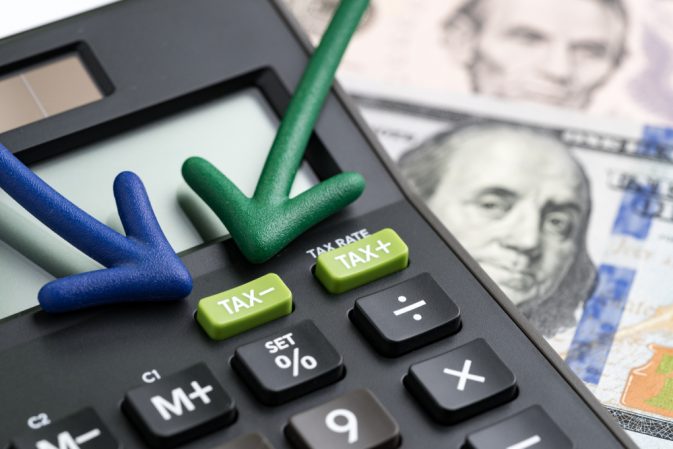 The month of April marks the deadline for completing and submitting tax forms to the Internal Revenue Service (IRS). While tax season is usually cause for animosity, the outlook is a little brighter this year.

Because of the passage of the Tax Cuts and Jobs Act, millions of Americans and small businesses experienced financial savings over the course of 2018. In fact, according to the Tax Policy Center, 80 percent of all households in the country will witness the financial windfall, allowing families to better afford everything from child care to a much needed vacation.

There are a number of measures in the Tax Cuts and Jobs Act that contribute to the reduced tax burden, including lower tax rates, higher standard deductions and expanded tax credits. To coincide with the changes, withholding tables – or the formula the federal government uses to calculate how much income to withhold every pay cycle – have also been adjusted.

The outcome is that a vast majority of Americans are able to keep more of their own money every pay cycle, rather than receive a lump sum come tax season. To put it more simply, would you rather keep an extra $50 of your paycheck every cycle, or have the government confiscate it and then return the money at a later date?

The preferred method is obvious.

However, it’s important to highlight that because the new tax law allows tax savings to be spread out evenly throughout the year, tax refunds will likely be lower compared to previous years. Instead, savings can be better understood by comparing government withholdings from 2018 to those of 2017. By using that metric, the average family of four can expect to save nearly $3,000 annually, while it’s estimated an individual will save $1,400.

Provisions were included in the Tax Cuts and Jobs Act that not only lower the tax rate for “pass-through” small businesses, but created a 20-percent small-business standard deduction, which allows entrepreneurs to shield one-fifth of their income from taxes. The law also stipulates that businesses can immediately expense capital investment.

Together these measures are encouraging small business owners across the country to expand operations and invest back into their employees.

Take for example Guy Berkebile, owner of Guy Chemical in Somerset, PA, who testified in front of Congress about the impact of the tax cuts legislation in February. Because of the new measures in the tax code that directly apply to small businesses, he was able to hire 29 new employees, distribute larger bonuses, expand production, and build a new facility.

This is just one example. To see the broader impact of the tax cuts, examine macroeconomic indicators, such as job creation, wage levels, and unemployment. The unemployment rate remains near record lows, wage levels are on the upswing, and businesses across the country continue to invest in new employment opportunities – adding new jobs to the economy every month.

It’s clear that tax cuts are working, and working well.

But unfortunately, many of the provisions included in the Tax Cuts and Jobs Act are scheduled to expire come 2025. If lawmakers want to ensure that the economy continues to grow, they should consider extending the measures indefinitely.

This tax season, Americans have been better able to understand the financial savings that have resulted from the Tax Cuts and Jobs Act. But if the monetary windfalls are to continue, policymakers in Washington need to extend the provisions, which will provide tax relief for millions of Americans well into the future. 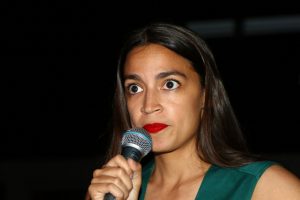 It turns out that Rep. Alexandria Ocasio-Cortez’s  Green New Deal (GND) isn’t so popular after all. In…