Op-EdAppeared in Array on February 13, 2019By Alfredo Ortiz 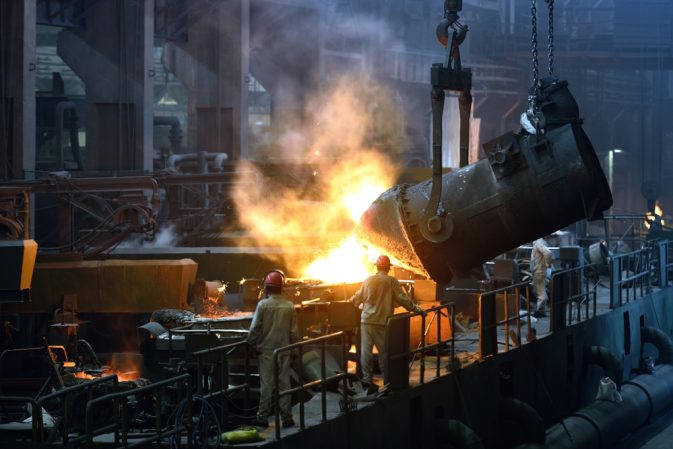 During the State of the Union address last week, President Trump called upon Congress to pass the United States Reciprocal Trade Act—legislation that would empower the executive branch to apply measured retaliatory trade sanctions against countries who impose tariffs on U.S. goods.

It’s about time someone took on this fight.

For too long, the U.S. has been a victim of predatory trade practices. While the U.S. continues to act as an incubator for commerce with one of the most free and open trade markets in the world, others pursue the protectionist playbook—imposing steep trade penalties on the U.S. goods they import.

The problem is widespread. Many industrialized countries have average tariff rates that exceed those of the U.S.—including Germany, France, the United Kingdom and even Switzerland. With some of the biggest trade instigators being China and Russia who exhibit tariff levels that are more than double that of the U.S.

The consequences of such high tariffs are severe. Tariffs applied by foreign countries to U.S. imports essentially act as an extra tax—pushing up the price of our products abroad. The result is suppressed sales and difficulty expanding into new foreign markets. Forcing the lift of these sanctions through hardball tactics is exactly what American businesses and their employees need to successfully adapt to an increasingly connected world.

Fortunately, President Trump is already on the case.

In 2018, the U.S. began chastising some of the biggest perpetrators of these trade indiscretions—imposing trade penalties on their goods coming into the U.S.

Yes, in some cases, these actions have had negative side-effects. Targeted products imported into the U.S. have become marginally more expensive to domestic consumers. And businesses here at home who use raw materials from abroad to make their goods may have experienced slightly higher production costs—notably for those using steel and aluminum.

However, on the whole, the economy is still on the upswing because of other policies pursued by the Trump administration—including tax cuts and deregulation.

According to the most recent report from the Bureau of Labor Statistics, 304,000 jobs were added to the economy in January—far surpassing expectations and the biggest jump in job creation in nearly a year. Additionally, wages also continue to rise with blue collar workers experiencing bigger pay jumps than their superiors—which is a sign the booming economy is benefiting everyone, rather than just the wealthy like many in the mainstream media like to claim.

Of particular note, manufacturing jobs—which were thought to have been lost forever during the previous administration—are a major component of the economic resurgence. During 2018, over 260,000 jobs were added in the sector—a far cry from 2016 when manufacturing jobs were on the decline.

There is universal agreement that prolonged tariffs will have major ramifications on the U.S. economy. However, it’s clear Trump is only using them as a negotiating tactic and a tool to fix the larger problem. Yes, there will be modest short term pain, but it will end in long term gain as long as the negotiations don’t go on for too long.

Congress should give President Trump the tools he needs to continue his fight against unfair trade practices administered by the rest of the world. Maintaining our strong stance until the other side blinks will ensure that an era of free trade and open commerce will soon arrive. 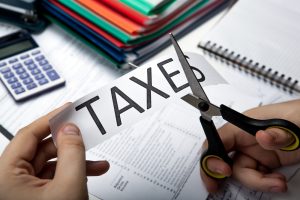