Trump is finally vindicated on tariffs

Op-EdAppeared in Array on July 27, 2018By Alfredo Ortiz 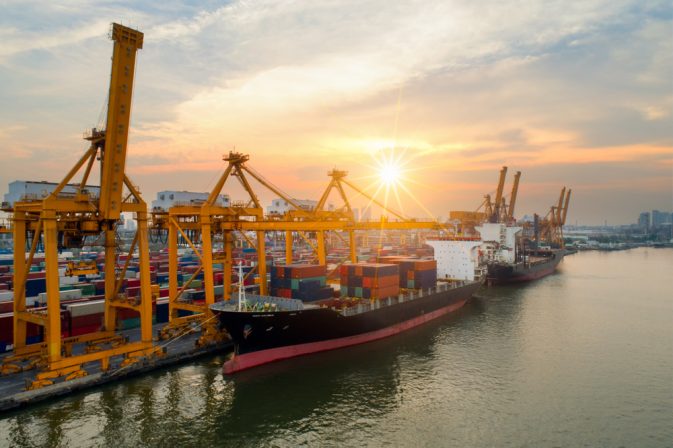 President Trump’s aggressive strategy on trade was vindicated this week as European Commission President Jean Claude Juncker agreed to work toward the elimination of tariffs on U.S. industrial imports in return for the same treatment from the United States.

This relationship will increase markets for U.S. small business exporters, who face E.U. tariffs that are roughly 40 percent higher than those imposed by the United States, according to World Trade Organization data. It will also allow U.S. consumers to purchase European goods at cheaper prices, putting more money in their pockets and stimulating the U.S. economy. Notably, the deal also includes promises from the E.U. to import more soybeans and natural gas.

This trade agreement will be freer and fairer than the recent trading relationship between the two blocks. It’s unlikely it could have been achieved without the negotiating leverage provided by President Trump’s recent tariffs on E.U. goods and threats of more to come. While critics of the President’s tariffs have rightly pointed out that these tariffs act as a tax on consumers and small businesses who use imports as inputs, they haven’t accounted for the fact that such short-term pain is necessary for the long-term gain of a trade reset that equalizes tariffs.

With his business instincts, President Trump likely recognizes that now is the perfect time to pursue such a trade reset and the temporary pain that goes along with it given the current economic and labor market strength. This morning, the Bureau of Economic Analysis announced that second quarter growth was at a strong 4.1 percent. The national unemployment rate has hit a generational low, with record lows for minorities. Small business confidence is pivoting around an all-time high. And wages are growing at their fastest pace in a decade.

In other words, the economy can take the small hit associated with tariffs right now in return for the sustained prosperity that will come with freer and fairer trade. Just as any business person would do, you use the good times to fix the problems that existed in the bad times. The analogy of a broken arm here helps make the point: Resetting the fracture is painful but necessary for it to function at peak performance for the long term.

Now the trade attention shifts to China, which will be a more difficult negotiation. According to the WTO, China’s tariffs are nearly three timeslarger than the U.S.’s, putting American small business exporters at a competitive disadvantage with their Chinese competitors. There are also intellectual property concerns associated with Chinese manufacturers stealing patented U.S. technology.

But China is arguably a more important trading relationship than the one with Europe. China’s middle class is bigger than the entire U.S. population. American small business exporters look at the Chinese market with dollar signs in their eyes. Many American farmers are dependent on the Chinese market. One-third of U.S. soybeans, the country’s second largest crop by a wide margin, are sold in China.

This is why Trump has taken an even more aggressive trade stance with China, placing tariffs on roughly half their imports and threatening tariffs on all of them. Like with the E.U., these tariffs put Trump in a better negotiating position to demand the reduction of Chinese trade barriers in order to expand markets for American small businesses and farmers.

American small businesses and consumers are hoping that President Trump can quickly replicate yesterday’s success with the E.U. with China, and negotiate a freer and fairer trading relationship than what has existed in the past. This would put more money in the pockets of consumers and small businesses, stimulating the economy and labor markets even further, more than making up for any small economic contraction associated with temporary tariffs.

President Trump is the country’s first businessman president of the modern era. His negotiating tactics may be a little hard-nosed for the Beltway elite. But as yesterday’s deal with the E.U. proves, they are exactly what’s needed to fix this longstanding trade injustice for American small businesses and business overall. With the strongest economic and labor market results in recent history, President Trump has earned some wiggle room to take some seemingly unorthodox and non-Beltway style moves for the long-term betterment of our country. 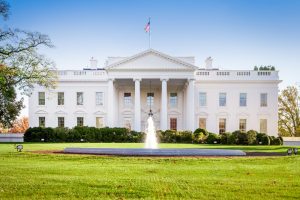 Last week, President Trump signed an executive order to establish the Council for the American Worker. This interagency…