Array
Op-EdAppeared in Array on December 7, 2019By Alfredo Ortiz 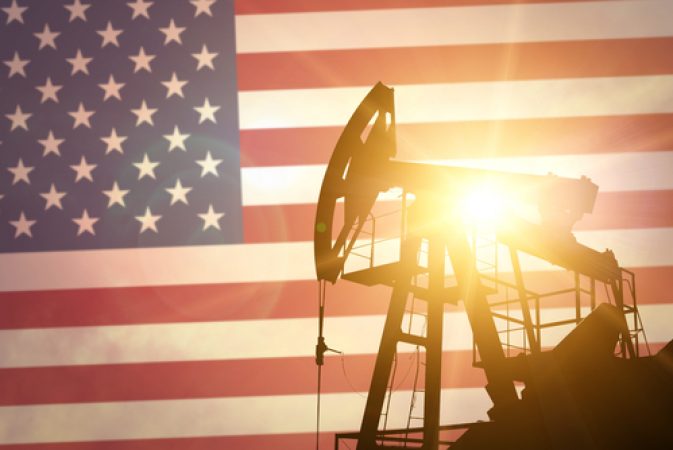 Energy independence has been a priority for U.S. officials since the 1973 oil crisis — and rightly so.

Oil and other petroleum products not only fuel the cars we drive but are a critical component to the U.S. economy, used in the production process for everything from life jackets to sunglasses — not to mention getting your Amazon package from the factory to your doorstep.

Without it, the country’s economic engine would be running on empty. Keeping the proverbial fuel tank full without breaking the bank has been nothing short of a herculean task.

Price manipulation and supply interruptions define the world oil market. For decades, oil-endowed countries have united to pump-up prices in an effort to keep their pockets flush with cash. And conflicts that continue to plague the Middle East have inflated prices further.

Fortunately, the U.S. has turned a corner.

According to new government statistics, September marked the first month U.S. exports of crude oil and petroleum products surpassed imports since the government began recording the data in 1949. In short, the U.S. is energy independent for the first time in 70 years — overturning decades of geopolitical status quo dependent on the oil market.

This is a big milestone and one the Trump administration should be proud to usher across the finish line.

But how did we get here? The same approach America has capitalized on since our founding: free market innovation. With looming fears of domestic oil shortages, U.S. companies began experimenting with new techniques to extract the resources from right under our feet. The result has been the shale revolution and an oil boom in the U.S.

Being a net exporter of crude oil and petroleum products is a win-win for U.S. businesses and consumers. In addition to the perks of being self-sufficient, a growing supply of oil here at home will push prices down. That’s a lesson most learned in Econ 101.

It’s not simply economic theory. Since the per-gallon price of gas peaked in 2008 — roughly the same time the U.S. oil trade imbalance began to improve — the price has dropped by about 35 percent. Although not perfectly correlated because other factors have influenced cost, it’s clear that an increase in domestic production has corresponded with a downward trend in price.

As a result, not only is the price to fill up your gas tank cheaper, but it’s less costly to ship products across the country. Rarely do consumers solely shop local.

Businesses are impacted in a similar way. The local restaurant doesn’t cut down the tree out front to make napkins or cast a net into the neighboring pond to collect fresh fish. These products are shipped in from elsewhere. And lower transportation costs equal price savings — a financial windfall that ultimately trickles down to consumers.

As a result, the country’s 30 million small businesses are able to remain more competitive and continue to breathe life into local economies around the country.

It’s also important to note the economic impact associated with the petroleum industry itself. Not only are big exporters benefiting and investing more in operations domestically, but smaller refineries are also capitalizing and contributing to economic growth. According to the U.S. Energy Information Administration, small refineries across 18 states support over 160,000 jobs and contribute nearly $36 billion to the economy.

Long-term energy independence in the U.S. has yet to be realized. However, becoming a net exporter of oil products for the month of September is a good indication we are moving in the right direction. American consumers and the businesses they frequent — especially small ones — welcome the change. 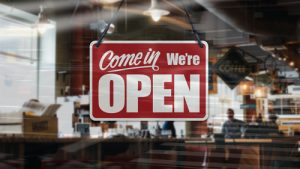 Participate in Small Business Saturday — The Economy Will Thank You

Once the turkey’s been eaten and leftovers stowed away, Americans move on to the next tradition of the holiday season:…