Op-EdAppeared in Array on February 27, 2019By Alfredo Ortiz 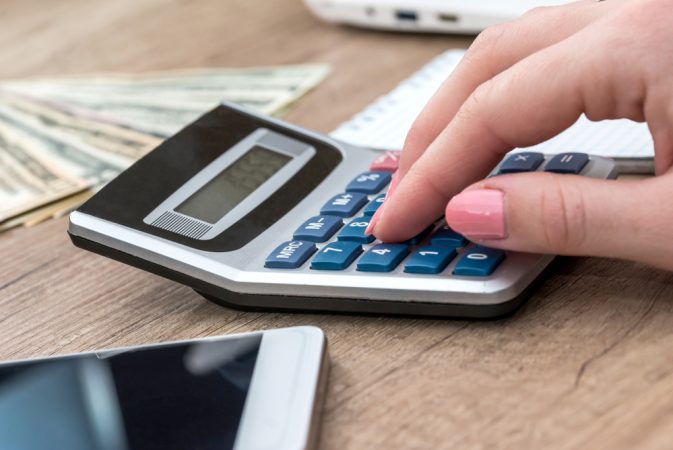 President Trump’s deregulatory agenda accomplished another milestone this month with the Consumer Financial Protection Bureau (CFPB) announcement that it plans to rescind Obama-era regulations on short-term loans. Both lenders and borrows should rejoice about this increase in access to credit.

Under the leadership of newly appointed director Kathy Kraninger, the CFPB plans to entirely scrap the CFBP’s lending requirement rule, which was an existential threat to short-term loans, also known as payday loans. Scrapping this rule will keep an important emergency credit spigot open for individuals and small businesses.

This pro-credit approach is a marked change from the CFPB under the Obama Administration. Former CFPB director Richard Cordray called payday loans a “debt trap” and thought that “consumers lack the requisite level of understanding” needed to access them. In fact, payday loans are remarkably simple. As long as a prospective borrower can prove they have an active income, a checking account, and an ID, they can obtain a short term loan for a nominal fee of around $15 for every $100 borrowed.

Even though payday loans made up less than one percent of all complaints received by the CFPB, Cordray’s CFPB deemed payday lenders as “predatory” and decided to implement a series of regulations as part of the “Payday, Vehicle Title, and Certain High-Cost Installment Loans” that attempted to cripple the entire industry.

The most pertinent rule proposed as part of the regulations was the “ability to repay” rule which would have required payday lenders to verify a borrower’s income, major financial obligations, and borrowing history before issuing any loan. This rule alone would make it too costly for lenders to offer easy and quick short term loans, and could even put some lenders out of business.

These rules have come under scrutiny since their creation in 2017. Previous CFPB acting director Mick Mulvaney opposed the prior CFPB’s bias against the payday industry by dropping several of the Bureau’s lawsuits against lenders and stated that he intended to reconsider many of the proposed regulations.

Yet, overzealous policymakers still want the public to believe that payday loans only allow “hardworking families [to become] trapped in a cycle of debt and poverty.” In fact, payday loans are vital for millions of consumers who need the ability to get from paycheck to paycheck by borrowing quick cash. Surveys report that over one-third of Americans are “constantly” stressed about finances, while nearly 60 percent do not have enough cash to cover an unexpected $500 expense.

Crippling the payday industry could force a family to choose between paying for food or electricity for the month, or simply being unable to afford to fix a broken-down car. Payday loans allow borrowers who may have been hit with hard times or an unexpected financial situation the ability to get to the next paycheck without missing a payment.

Kathy Kraininger’s CFPB is right to rescind these regulations which would only further harm consumers and business owners who are in desperate need of quick, short term access to credit and loans. These regulations were never intended to protect consumers. Rather, they were meant to “choke off” an industry that was despised by Washington bureaucrats.

President Trump rolled back regulations and increased access to credit during his term, helping small businesses, individuals, and the economy. Protecting short-term loans is just the latest example. 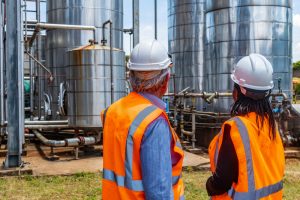 Earlier this month, Congressional Democrats held a hearing on how the middle class is faring in today’s economy. The economy,…