This economy is a gift to all Americans

Op-EdAppeared in Array on May 31, 2019By Elaine Parker 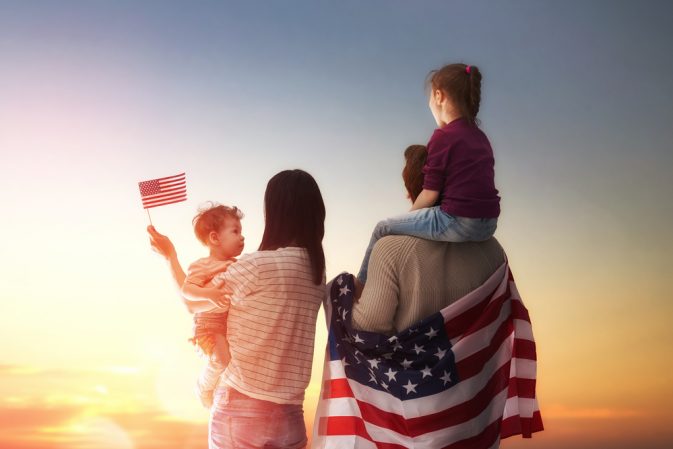 Some believe that President Trump’s economic reforms are only benefiting the country’s “one percent.” But in reality, the pro-growth policy agenda being pursued by the current administration is helping the Americans who need it most.

Recent data validates this claim. While wages have begun to climb across all segments of society, recent figures show that those in the bottom 25 percent of wage-earners – or Americans making roughly $20,000 or less – are experiencing the most rapid pay increases. This group has seen their paychecks swell by over 4 percent during the last year.

Additionally, wage growth for blue-collar workers continues to surpass the rate of their supervisors and managers month after month.

Wage growth is not the only economic indicator that has performed well in recent years.

The overall unemployment rate – one of the more popular barometers of economic health – is at a five-decade low. In addition to being a figure economists repeat on television, the rock-bottom rate indicates that most people who want a job have one – a circumstance that is confirmed by recent Job Creators Network/ScottRasmussen.com polling. The data reveals less than one-fifth of Americans are concerned with business layoffs in their area.

The combination of a low unemployment rate and accelerating wage growth has persuaded many Americans to get off the sidelines and enter the labor force. This development can be observed in the labor force participation rate for prime-age workers – which has rebounded from the Great Recession-induced dip.

It couldn’t be more evident that all Americans – despite race, gender or socioeconomic status – are making headway in this economic environment.

But what’s behind this economic progress that’s surging from the ground up? Sound free-market policies that are expanding financial independence for individuals and businesses, as well as opening up new career opportunities for those looking to enter the labor force.

Exhibit A is the Tax Cuts and Jobs Act (TCJA) – legislation implemented in 2018 that generated significant financial savings for individuals and businesses alike. Businesses, specifically small ones, are now subject to lower tax rates and are encouraged to expand and hire new employees through additional policy components – including the immediate expensing of capital equipment and small business standard deduction.

In regards to individuals, it’s been estimated that 90 percent of wage-earners experienced savings as a result of the TCJA. And according to the Heritage Foundation, the average family of four saved $3,000.

Improvements in the regulatory arena have also helped spur the recent economic success. In 2017, President Trump directed federal agencies to address the over-regulation that was unnecessarily burdening the economy. More specifically, agencies were to eliminate two regulations for every new one added. The impact has been greater than many imagined – with four regulations cut for every new one created in 2018.

Over the course of the following two years, net regulatory costs were reduced by over $30 billion – an improvement that frees up time and reduces compliance costs for businesses across the country.

Some are bashing the current administration for policy pursuits they claim are only enriching the elite. However, it couldn’t be more clear that the robust economy – a result of Trump’s policies – is providing a lifeline to all Americans. 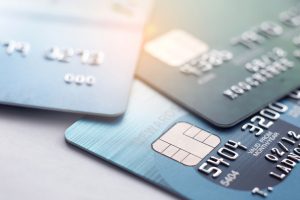 When emotions drive public policy, the inevitable outcome is a series of destructive of unintended consequences. That’s what would happen…