Third Dem Debate was a Trip to Crazy Town, USA

Op-EdAppeared in Array on September 13, 2019By Elaine Parker 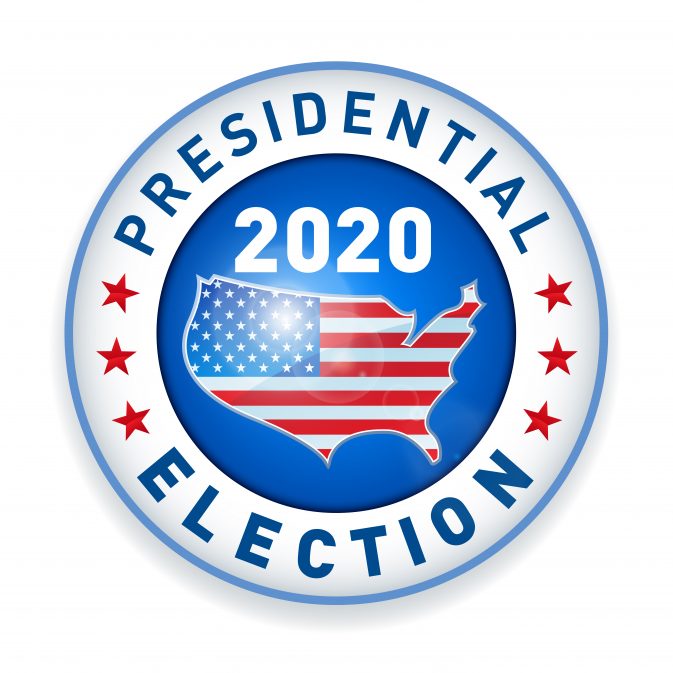 On Thursday, 10 Democratic candidates took the stage for the third debate in the 2020 race for the White House. And let’s just say, crazy town is at full capacity with this crew and the policies they support.

You name the problem—genuine or overblown—and they have a big government program or initiative that will fix it. At least, that’s what they claim. The candidates had many opportunities to highlight them during the three-hour primetime spectacle.

First up on the docket was healthcare—a topic that continues to be a focus of policy discussions in the primary, and rightly so. Healthcare in the U.S. is not perfect and rising costs continue to pose a threat to the health and safety of many Americans. However, there’s no need to throw the baby out with the bathwater; our doctors and hospitals currently offer the best healthcare in the world.

If only all candidates took that nuanced viewpoint to heart.

For the most part, 2020 Democratic candidates support socialized medicine; more specifically Medicare for All or a flavor of it. In short, the program would eliminate private health insurance for roughly 200 million Americans and replace it with government bureaucracy. Not only will it remove competition and choice—which drives the industry to continuously improve—but it will cost a fortune. One estimate pegs the cost of the program at $33 trillion for the first 10 years.

As seen in the U.K. and Canada, federalized healthcare has major consequences. For example, more than 60,000 Canadian patients flee the country each year to avoid extreme wait times for health services. And nearly one-million Canadians are stuck on healthcare wait lists, while the queue in the U.K. has ballooned to 4.1 million—many of whom often wait 18 weeks for treatment. When applied to the U.S. population, that would translate to 10 million and 20 million Americans on a healthcare wait list respectively.

Simply put, government-run healthcare will not be free and it will not provide the care Americans have come to expect.

Another focus was the “climate crisis.” The candidates broadly agree that climate change is a major threat—with some predicting the world will be reduced to a plume of ash in the near future if drastic action is not taken (I jest).

Joking aside, taking better care of our environment is something all Americans should strive for. However, it should be approached reasonably so unintended consequences don’t become worse than the issue that is being addressed. This is where many of the candidates begin to struggle.

Case in point is presidential hopeful Senator Bernie Sanders. While all the candidates propose extreme regulation to curb climate change, Sanders’ version of the Green New Deal is in another zip code. Not only does his plan call for all current forms of energy production to be replaced with clean alternatives by 2030, it federalizes the industry altogether.

Just what we need. The financial insolvency and frustrating customer service that plagues the DMV and Post Office spread to the businesses that heat our homes and power our factories. What could go wrong? At least it comes at the bargain basement price of $16.3 trillion.

Besides the government takeover of healthcare and energy production, the candidates offered an assortment of other costly and fundamentally-flawed ideas. Businessman Andrew Yang pushed for all Americans to receive a no-strings-attached allowance from the government. And Senator Elizabeth Warren wants to forgive trillions of dollars in student loan debt and offer free college to future students. The list goes on and on.

It’s difficult to sit on the couch and watch these candidates tout far-fetched initiatives that will bankrupt the country and its taxpayers. But I guess that’s what’s expected when these presidential hopefuls and their policies are stuck in crazy town. 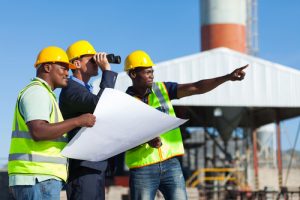 If tonight’s Democratic presidential primary debate is anything like the previous rounds, the candidates will attempt to present a Bizarro…