There’s More to Be Done for Overtaxed Americans

Op-EdAppeared in Array on March 27, 2019By Elaine Parker 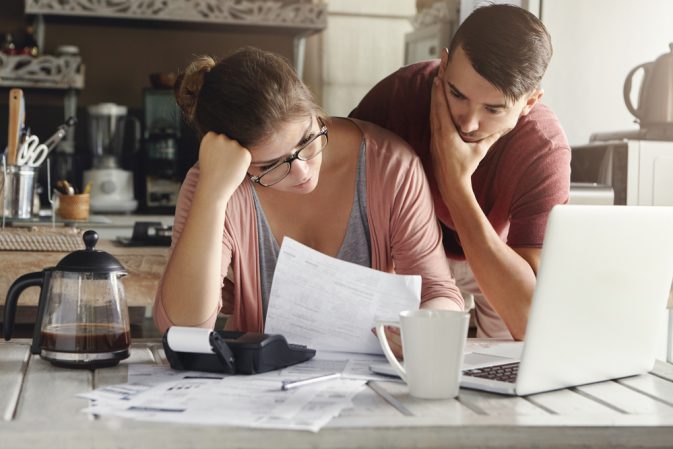 Just a few short weeks stand between Americans and Tax Day — a date associated with the unpleasant experience of filling out forms and becoming cognizant of the taxes paid over the previous year. However, unlike income taxes, there’s another category of taxes that few Americans are even aware of. Unsurprisingly, they’re often labeled “hidden taxes.”

These concealed taxes are applied to products and services that many Americans purchase on a regular basis — everything from taking a trip to buying a beverage. The worst part is they add a significant bump to the price tag.

For example, did you know that roughly 40 percent of the cost of every beer is due to taxes? That’s right, and it’s clear an overwhelming majority of Americans are unaware of that concealed cost. In fact, according to new polling from the Job Creators Network and ScottRasmussen.com, only four percent of people are familiar with the additional charge.

Plane tickets are another great example of where extra taxes can jack up costs. Built into the price of every airline ticket is about a 20 percent tax — a figure that 57 percent of Americans underestimate.

Don’t fly regularly or enjoy the occasional beer? Well that won’t stop the government from springing hidden taxes on you. An extra tax-induced cost is even added to your cellphone bill — pushing the price tag up by about 15 percent.

These are only a few examples of the hidden taxes Americans face on a daily basis — a situation that should both emphasize the need to improve the tax code and better educate the public. Thankfully, the Trump administration has already begun the process.

With the implementation of the Tax Cuts and Jobs Act, millions of individuals and businesses have experienced significant financial relief. Not only did these changes relieve a few headaches leading up to Tax Day as Americans realize the extra savings they’ve experienced, but it acted as rocket fuel for the economy.

Because of measures included in the legislation that specifically applied to businesses — notably lower tax rates for both pass-through and corporate enterprises, a new small business standard deduction and the ability to immediately expense capital investment — millions of jobs have been created, wage growth has reached heights unseen since before the Great Recession and the economy is expanding rapidly.

But there is still much work to be done.

Many of the provisions included in the Tax Cuts and Jobs Act are scheduled to expire in 2025. Extending those measures indefinitely will give business owners peace of mind and allow them to plan for future growth.

And addressing the spider web of hidden taxes spotlighted above that plague consumers with higher costs and suppress business sales would also be a step in the right direction. Slashing through the figurative Gordian Knot at all levels of government will contribute to the continued strong performance of the U.S. economy.

Tax policy is a two-front war. Not only should we continue to fight for lower taxes, but the codes should be simplified and made more transparent. That way, on one hand, consumers can enjoy cheaper goods and, on the other, businesses can attract more customers. 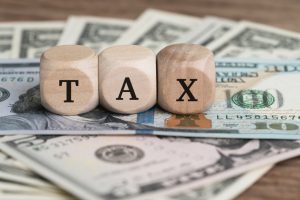 House Democrats are currently pushing the biggest tax increase that nobody’s heard of. Rep. John Larson, D-Conn., along with more…