The tax-cut boom — Trump and GOP were right, Democrats and media flat out wrong

Op-EdAppeared in Array on December 24, 2019By Alfredo Ortiz 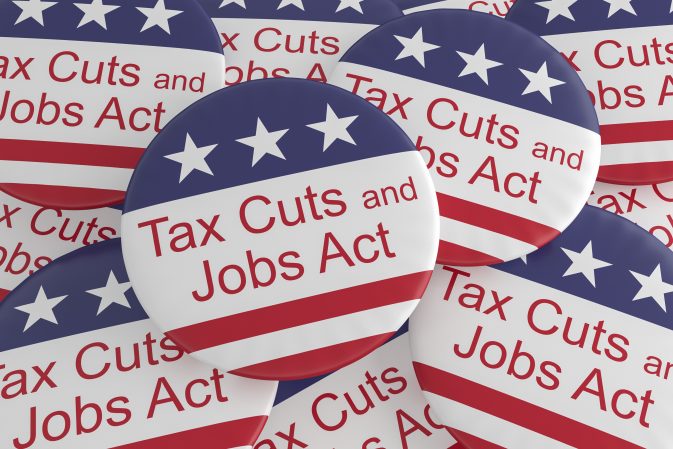 This week marks the second anniversary of President Trump‘s tax cuts, and their results are a vindication of Trump and his Republican colleagues who passed them over hysterical liberal opposition.

Liberal economists from the George Soros-funded “think tanks” in Washington D.C. were similarly dismissive, even if they coated their opposition with academic pretensions. Far-left “news” websites like NPR, CNN and the Washington Post ran daily stories criticizing them.

These perspectives haven’t held up well. In reality, tax cuts have helped small businesses and ordinary Americans just like Republicans and conservative commentators claimed at the time.

Tax cut champions argued that they would allow businesses to have more funds to hire, raise wages and expand their businesses, boosting the overall economy. After eight slow-growth years under President Obama, the economy desperately needed such an economic infusion.

So how did these predictions turn out? Average wages have risen by 3 percent or more for the last 16 straight months — roughly 50 percent faster than the Obama-era average. Real disposable personal income per household has risen by $6,000 since the tax cuts passed, shattering expectations.

Wage growth has been especially strong for less-skilled employees, growing by 7 percent over the last year for the bottom 10 percent of workers and 9 percent for those without a high-school diploma. Turns out that these ordinary workers are not the victims whom the media portray; they just needed opportunity from the Trump economy.

These topline wage growth numbers don’t even tell the full story of how workers are benefiting because they don’t factor in the net wage gains from the government taxing less money from paychecks. Thanks to tax cut provisions such as the elimination of the 15 percent tax rate and the doubling of the child tax deduction, the average family of four earning the median income of $60,000 pays no federal income tax at all.

Tax cuts have dramatically spurred hiring. The unemployment rate is at a 50-year low of 3.5 percent, with the rates for young, black and Hispanic workers hovering near record lows.

Yet the Elizabeth Warren crowd claims that the tax code is perpetually “rigged” against ordinary Americans somehow.

Tax cuts have dramatically spurred hiring. The unemployment rate is at a 50-year low of 3.5 percent, with the rates for young, black and Hispanic workers hovering near record lows. The economy is churning out jobs for people who traditionally have a hard time finding work, including those with criminal records and disabilities. There are more than seven million unfilled jobs nationwide, 1.5 million more than the entire number of unemployed workers in the country.

Democrats petulantly claim that the economy is not producing good jobs. But the data suggests otherwise. The number of full-time jobs has risen at the expense of part-time ones.

With more money to invest in their businesses, capital spending has significantly increased since the tax cuts passed. This business investment helped the economy grow by 3 percent in 2018 for the first time since 2005. This year, the economy will grow at the fastest rate in the developed world.

Liberals claim that this economic strength is merely a continuation of the Obama recovery. Again, the facts don’t back this up. The Congressional Budget Office predicted that two million jobs would be created over the last two years. In fact, the Trump economy has created seven million jobs over this timeframe. The Federal Reserve predicted the unemployment rate would bottom out at around 5 percent, 43 percent higher than the current tax cut-induced rate.

In 2017 and 2018, the Job Creators Network set off on a nationwide bus tour called Tax Cuts Now and Tax Cuts Work, visiting 30 states, making this case for tax cuts, and hearing countless stories from hard-working small-business owners about what such a tax cut would mean for them. We join all Americans in celebrating these outcomes on the tax cuts’ second anniversary.

Don’t expect an apology from the Democrats and swamp creatures who fear-mongered over allowing businesses and workers to keep more of their hard-earned money. Yet every subsequent economic prediction they make should come with a giant asterisk noting how wrong they were on this signature issue. 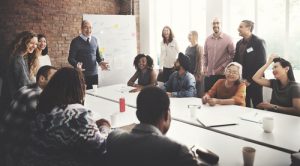 Keeping hold of your labor force

There’s no denying that the economy is thriving: Unemployment rates are at historic lows, wages are rising, and job creation…