The state of small business is strong

Op-EdAppeared in The Hill on February 3, 2020By Alfredo Ortiz 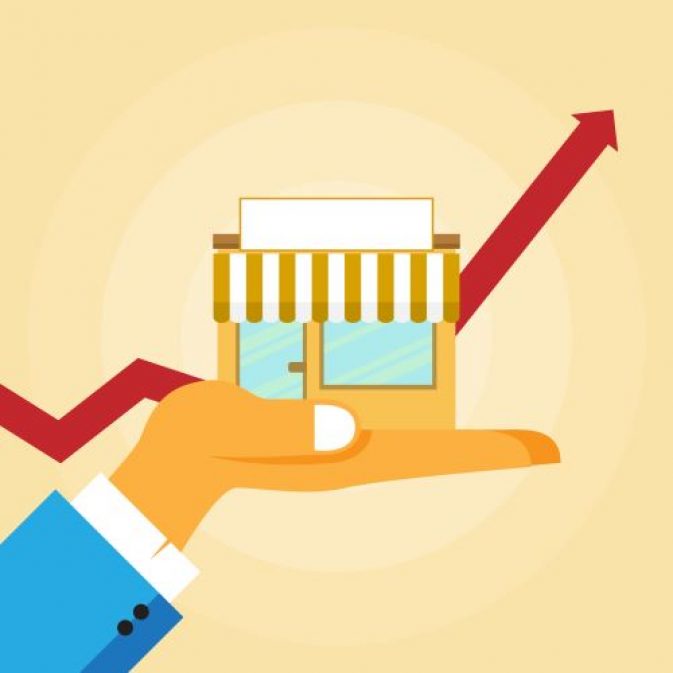 As President Trump heads into his final State of the Union ahead of the 2020 election, he should take the opportunity to explain how the policies of his administration are largely responsible for the flourishing economy that is raising the standards of living for ordinary Americans everywhere. Trump should contrast this success with the economic disaster that would occur from the socialist policies of Bernie Sanders, who looks poised to win the Iowa caucus, or any of the other Democratic candidates.

The State of the Union offers Trump a rare opportunity to cut through the partisan filters of the mainstream media and speak directly to Americans about how policies that favor growth and workers, such as trade deals, tax cuts, and deregulation, are padding the pocketbooks of workers across the nation. Although his economic successes do not usually generate many front page headlines, they certainly should be trumpeted.

According to a recent survey by Gallup, confidence in the economy is now at the highest point in two decades. Wages rose by 3 percent last year, nearly 50 percent faster than the average under President Obama. Wages for blue collar employees have risen at an even faster rate, and wages for the lowest 10 percent of American workers are growing about twice as fast, helping reduce income inequality. Finally, wages for black employees have also grown faster than those for white workers.

Take home pay adjusted for inflation for the average middle class family has risen to a record of $66,000 under this administration. Democrats in Iowa may have not gotten the message, but Trump has addressed wage stagnation. Wages are rising partly because of the tight labor market. The unemployment rate is at a half century low of 3.5 percent. There are one million more available jobs than the number of unemployed people.

Job opportunities are drawing people off the sidelines and into the labor force. Prime age labor force participation has risen by over two million people under Trump. Seven million people have come off food stamps and the poverty rate has fallen. Our economic growth is the fastest in the developed world, and the stock market continues its incredible run, up more than 50 percent since Trump was elected. Almost two-thirds of Americans over age 35 invest in the stock market, meaning that their retirement and college savings accounts have grown substantially.

The smart policies that help small businesses, which create a majority of new jobs, are driving this economic boom. The China and North America trade deals have several provisions that help small businesses to expand their markets. China promises to nearly double its agricultural imports from our farmers, while the United States Mexico Canada Agreement eliminates the bureaucratic “foreign presence” trading prerequisite.

The Trump tax cuts have provided small businesses with a 20 percent tax deduction, allowing them to keep more of their hard earned funds to hire and raise wages. No wonder 80 percent of small business owners say the Trump tax cuts have been good for the economy. The regulatory burden, which disproportionately impacts small businesses that do not generally employ lawyers and accountants, has fallen by about $100 billion under this administration. Published federal regulatory actions have also fallen after rising substantially during the previous two administrations.

However, these strong policies helping small businesses and hard working Americans are not permanent. Democrats have promised to dramatically raise taxes and add regulations if elected this fall. By centralizing more economic resources and decisions in Washington, Democrats threaten the current prosperity led by small businesses. This is the message that Trump must deliver at the State of the Union this week. Pocketbooks, not politics, will determine how the people vote in the election this year. 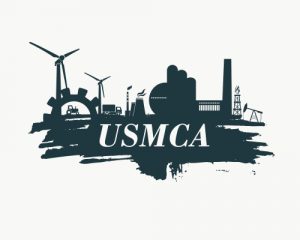 President Trump achieved a major bipartisan victory on Thursday with the Senate’s overwhelming passage of the USMCA trade agreement. Chalk…