The PPP Has Prevented the Unemployment Rate from Being Even Worse

Op-EdAppeared in Array on May 8, 2020By Alfredo Ortiz and Rohit Arora 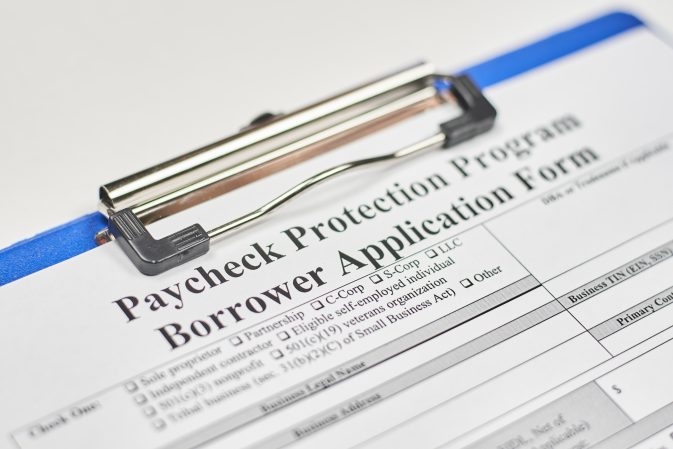 Today’s jobs report confirms what we already knew: The U.S. unemployment rate is at its highest rate since the Great Depression.

While this job loss carnage is an American tragedy, it could have been twice as bad if it weren’t for the over 30 million jobs saved by the Paycheck Protection Program (PPP), the $670 billion small business forgivable loan program.

The PPP has provided an economic lifeline for roughly four million small businesses in the country. It has benefitted even more employees because its loans turn into grants if employers maintain their payrolls, providing a major incentive to keep workers on staff during this coronavirus-induced recession.

Yet the PPP is about to run out of funding again — a testament to its popularity and success. Lawmakers should be ready to top it up again to offer even more small businesses a bridge until their states’ economies reopen. Failing to do so will only increase the already stratospheric unemployment rate.
Small businesses are on the frontlines of the economic war against this invisible enemy. With supply chains disrupted and customers quarantined at home, revenues have plummeted. A recent Biz2Credit survey of small employers demonstrates the economic buzzsaw that small firms ran into. At the beginning of the year, just nine percent of respondents said they were worried about their financials. By the end of April, that number had risen six-fold to 61 percent. More than three-quarters of respondents say they can only survive for a few months or less without funding.

In this economic environment, it’s no wonder the first tranche of $350 billion worth of PPP loans were dispersed in less than two weeks. Despite Washington politics-as-usual delaying replenishing this fund for about a week after it ran out, Congress came together late last month to expand it by another $320 billion.

The Small Business Administration, which runs the program, recently revealed that this second round of funding is being used at an even faster clip, with 2.2 million loans processed, totaling $176 billion, in the first five days. The average loan size so far in this second round is $79,000 — i.e., small loans for small businesses.

A PYMNTS survey finds that small businesses not only view PPP loans as a “must-have” but also see the program as a strategic asset to put them in a more competitive position as the economy reopens.
This week, the Treasury Department made a tweak that will make the PPP even more effective. It changed the forgiveness rules to prevent small businesses from getting punished if their employees refuse to return to their jobs. Unfortunately, policymakers have expanded unemployment benefits so much that for many employees unemployment checks pay more than paychecks.

We’re hearing from small businesses daily about how PPP loans are their lifeline. Chris Stansbury, an optometrist in West Virginia, writes, “Small businesses like mine desperately need this money to weather the coronavirus, so we can emerge stronger tomorrow.”

The Trump administration has already signaled that it’s open to expanding this vital program again. Larry Kudlow, the White House’s chief economist, recently pointed out that “this has been an extremely popular and effective program, no question about it… so we’ll be looking at [expanding it again].”

Despite the PPP’s success, the media has spilled a barrel of ink criticizing it for supposedly being co-opted by big businesses. NBC ran a piece — representative of broader media coverage — with the headline: “Since more PPP loan money is coming, maybe actual small businesses can get some this time.”

In reality, public companies received less than half a percent of the first round of PPP funds, and many big recipients such as Shake Shack returned their loans after the backlash. The program has worked exactly as intended. Even though it’s difficult to imagine that without it, today’s unemployment rate could be much higher. 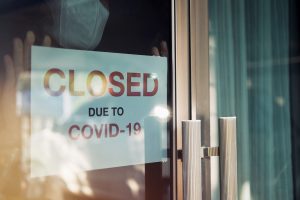 Virus Restitution From China Should Go to Small Businesses

As appeared in RealClear Politics. The coronavirus crisis has had a major impact on small businesses. Quarantines and disrupted…