The Other Congressional Testimony This Week: Preventing the Biggest Tax Hike You’ve Never Heard Of

Op-EdAppeared in Array on July 24, 2019By Kelly Brozyna 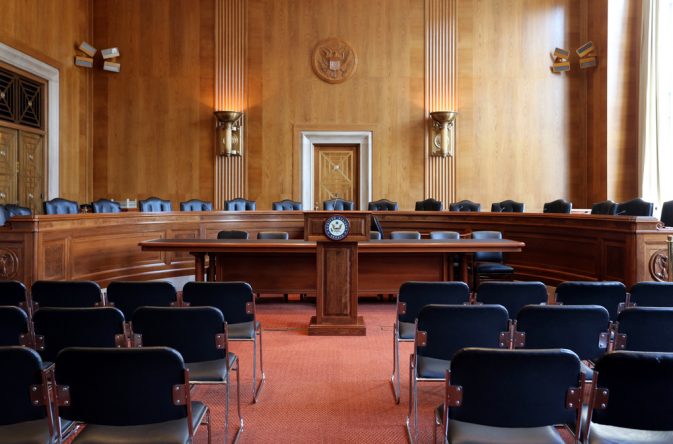 While the nation focuses its attention this week on Special Counsel Robert Mueller’s testimony and its aftermath, there’s another testimony occurring today that’s far more important for the nation’s 90 million small business owners and their employees: My own.

This proposal would raise the payroll tax over several years by 2.4 percentage points (about 20 percent) to 14.8 percent of earned income. On the surface, this seems like a small tax increase, but it would take a painful bite out of the incomes of entrepreneurs, workers, and small business owners.

The tax increase is split between employers and employees, meaning they’d both see their taxes increase by 1.2 percentage points to 7.4 percent. What’s more, the proposal eliminates the cap on Social Security taxable income, which would suck a dramatic amount of capital away from job creators and out of our communities.

I have worked with small businesses for a quarter of a century, so I know well how tax increases affect them. But let me start a little closer to home, with how this tax increase would affect workers like my daughter, Katherine, who lives in Boston.

She recently graduated from Montana State University and landed her dream job working for a travel company. She earns $45,000 a year and lives outside of the city limits to afford housing. When I spoke to her about how this potential tax increase would increase her payroll taxes by $540 a year to $3,330, she said that such a tax hike would mean that she wouldn’t be able to afford to live and work in Boston in the future.

What policymakers must understand is that tens of millions of Americans like my daughter live on very fixed incomes and cannot afford a new tax expense — even if it is a few hundred dollars a year and phased in slowly. In fact, some 40 percent of Americans cannot afford an unexpected $400 expense.

Policymakers must also remember that the payroll tax is the biggest tax for most American employees. Katherine barely makes enough money to cover all her expenses now, but this tax increase would mean that she would have to give up on her dream of living in Boston and working at this company.

Then there’s the cost to businesses. I have a good friend who is an African American, veteran business owner. He left the Army after 20 years of service and moved to Colorado for the quality of life. He started his own company as a home inspector, offering Radon testing and water line inspections. He is going back to school for HVAC to grow his company. He has one employee but is expected to hire more in the future.

When I spoke with him about this proposed tax increase he was extremely upset. He said it would increase his annual taxes by thousands of dollars per year. In order to offset this cost, he told me that he would have to eliminate his entire marketing budget and hold off on buying new equipment, such as advanced testing kits and cameras, to grow the business, as well as increase prices for his customers.

The tax increase is particularly hard on sole-proprietor entrepreneurs (“solo-trepreneurs”), who make up the vast majority of the nation’s small businesses, and who must pay both the employer and employee sides of the payroll tax — nearly 15 percent of their earned income under this proposal. (In addition to all other local, state, and federal taxes and fees.)

My good friend Susan, who has an LLC doing personal concierge and relocation services for the aging community said that this proposed tax increase would lead her to close her business and go back to work for corporate America.

Raising taxes on risk-taking entrepreneurs places a major hurdle between them and their dream. Established businesses will respond how they always do when faced with new taxes: They’ll hold off on hiring, reduce hours, hire contractors instead of employees, and increase prices — or some combination of these. Some businesses on extremely narrow profit margins will even have to cut staff or close altogether.

Small businesses are the backbone of the economy and our society. We need to support creative entrepreneurs and help them make their dreams come true, not burden them with tax increases that will only stunt entrepreneurial growth and creativity and reduce our living standards. I’ll be making this case before Congress today. I’m hoping the nation will tune in. Their paychecks are on the line. 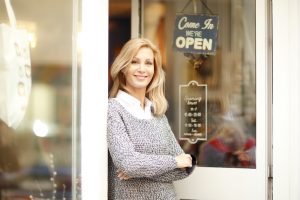 For many people, the economy is, at this very moment, stronger than it has been at any other point in…