The numbers prove this economy is not letting up

Op-EdAppeared in Array on April 12, 2019By Elaine Parker 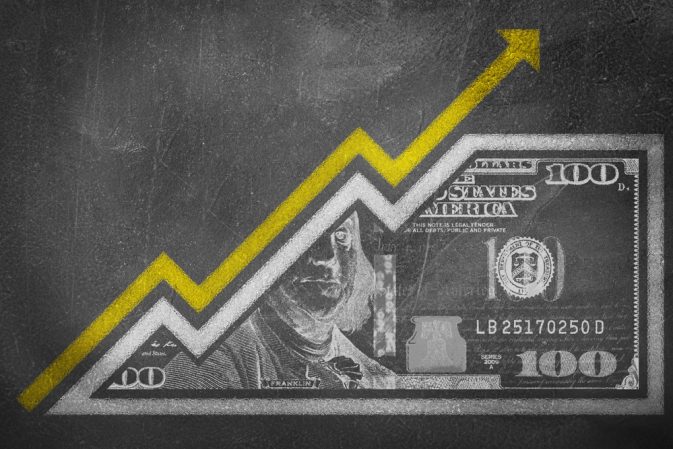 Last Friday marked the monthly ritual of Jobs Day — or the release of new economic data that is gathered and packaged by the Bureau of Labor Statistics. Unsurprisingly, the figures provide yet further proof the economy remains on solid footing.

More specifically, the Labor Department numbers reveal that job creation continues to be robust — reporting that 196,000 jobs were added in March — unemployment remains near rock bottom levels at 3.8 percent and wage growth expanded millions of American wallets yet again.

These developments only add to the symphony of other positive economic indicators. In fact, it’s evident Americans are objectively experiencing one of the strongest economies in decades.

As partly highlighted above, the labor market is white-hot. Not only is the unemployment rate near an all-time low, but wages are on the rise as well — increasing by three percent or more (measured year-over-year) for the last eight consecutive months. And in February, wage growth hit the fastest pace since 2009 — a result of businesses competing for employees to fill a growing number of open positions, rather than people battling for a select number of jobs.

Moreover, during the last week of March, jobless claims — or the number of Americans that filed for first-time unemployment benefits — hit the lowest level in five decades. All while more Americans are getting off the sidelines and entering the labor market after being pushed out during the aftermath of the Great Recession.

Overall, compared to the fourth quarter of 2017, the economy grew by 3 percent last year — well-above the expansion rates of the past decade. It’s clear the economy is roaring.

But individuals aren’t the only ones benefiting. Businesses — big and small — are taking advantage of the opportune environment as well. Following the passage of the Tax Cuts and Jobs Act (TCJA) — legislation that brought financial relief to millions and encouraged entrepreneurial expansion — business investment in capital goods has skyrocketed. Compared to the pre-TCJA growth trajectory, investment has risen by over $26 billion as of December 2018.

For a schooled economist, the jargon rattled off above describing macroeconomic indicators may be sufficient to demonstrate the persisting strength of the U.S. economy. But the question is, what does all of this mumbo jumbo mean for the ordinary American?

Not only is the likelihood of finding or keeping a job dramatically higher than previous years, but compensation for that work is rising — meaning that you’ll have more money to spend on child care, that new car you’ve been wanting or a much-needed vacation. In fact, according to Job Creators Network/ScottRasmussen.com Weekly Pulse polling, half of Americans now rate their personal finances as good or excellent, and about a third report their finances are actively improving.

Although some have alleged the economy is cooling down, it’s abundantly clear the country’s economic engine — fueled by sound public policy that’s encouraging entrepreneurialism — is far from running out of gas. Continuing to pursue pro-growth policies that harness the power of the free market will ensure a bright economic environment for years to come. 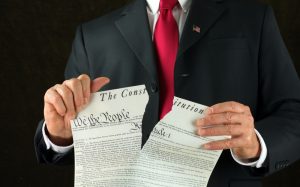 Democrats Can’t Win Based on Their Ideas, So They Want to Change the Rules of the Game

One of the biggest criticisms of President Trump is that he violates so-called “democratic norms.” Leading Democrats, think tank officials,…