The Fed Must Repeal Its Disastrous Rate Increases

Op-EdAppeared in Array on December 28, 2018By Stephen Moore and Alfredo Ortiz 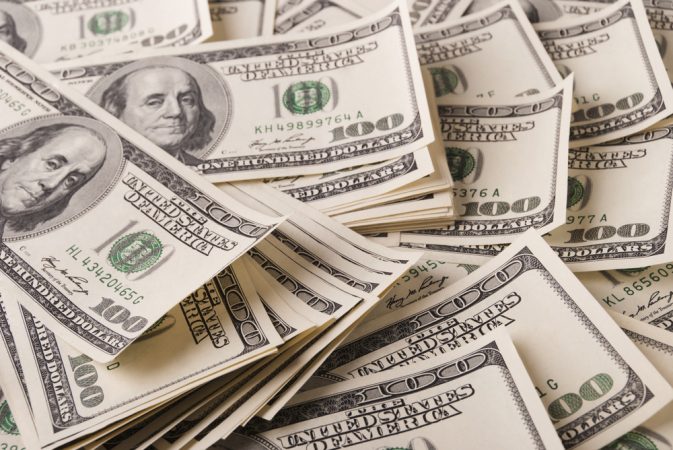 With the stock market falling another 8 percent in the wake of the Federal Reserve’s decision to raise interest rates earlier this month, it’s now clear that the biggest threat to the Trump economic boom is the Fed itself.

At a time of strong growth, wage gains, and record low unemployment, Fed policies have created one of the most dangerous deflation cycles in decades.  Falling prices — which we are seeing now in farm products, oil, silver, copper, iron, and so on — can be as destructive to growth as inflation was in the 1970s.  The job of the Fed is to keep prices stable, yet this year prices of all commodities are down 12 percent — with most of that decline following the two disastrous rate increases, first in September and then another one a week before Christmas.

The jury has rendered its verdict with a massive stock sell-off.  This is what in sports is called an “unforced error.”  Americans have lost well over $4 trillion in wealth — almost 1,000 times more than the crook Bernie Madoff ran off with through his criminal schemes.  A very strong real economy was created by President Trump’s tax and deregulation policies, which are running at cross purposes with Fed Chairman Jerome Powell’s anti-growth monetary policy.  The Fed wrongly believes that growth and wages need to grow more slowly to prevent “overheating.”  This is just a fancy way of saying that the Fed is intentionally trying to reduce America’s pace of wage gains and prosperity.

By its action, the Fed threatens to crater the best economic performance in decades. The economy in 2018 is on pace to grow at more than 3 percent for the first time since 2005 and more than 50 percent faster than the average economic growth over the Obama years.

Workers are the big beneficiaries. The unemployment rate is at a half-century low of 3.7 percent for the year. And rock bottom unemployment rates extend to all demographics, with black, Hispanic, and female rates all at historic lows. There are currently more than 7 million available jobs, which this year surpassed the number of Americans looking for work for the first time in recorded history. Wages are growing above 3 percent for the first time in a decade — with the biggest gains for those at the bottom of the ladder.

What is the problem that the Fed is trying to “fix”?

There isn’t one.  Instead, the Fed is the problem.  Its job is to stabilize prices by providing the dollar liquidity the world economy is demanding.  Instead, the Fed is sucking dollars out of the economy at the very time it needs to inject far more into it to prevent deflation and sustain the new normal under Trump of 3 percent to 4 percent growth.

What is to be done to get back on course?  The Fed chair should take urgent action in the next several days, acknowledge that the markets have been loud and clear and that the right course is to reverse its rate increases of the last several months.  It should also immediately stop unloading the $4.5 trillion of assets from its balance sheet, as this reduces dollars in circulation and contributes to deflation.

The good news for the economy and for America’s 150 million shareholders is that it isn’t too late for the Fed to reverse its unforced errors.  Powell should announce immediately that the Fed will cancel recent rate increases and any scheduled ones for 2019 until commodity prices are stable. If he did so he would be a hero for admitting a mistake and correcting it.  The Fed keeps saying that it is market- and data-driven — and the markets and the data could hardly be speaking louder or more clearly.

Stephen Moore is a distinguished visiting fellow at the Heritage Foundation. 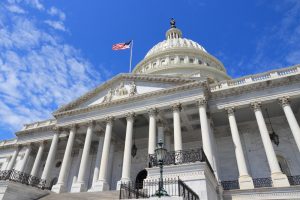 While the media focus on a potential government shutdown, House Republicans are quietly working on actually governing. Their year-end legislation…