The Class of 2019 is entering an economy of opportunity

Op-EdAppeared in Array on June 26, 2019By Elaine Parker 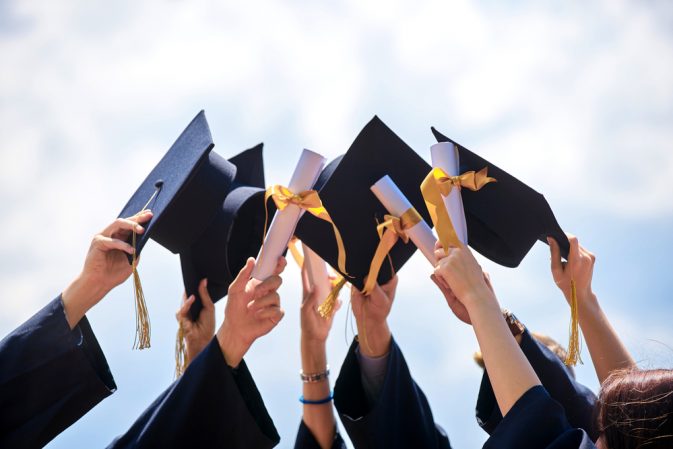 With degrees in hand, the Class of 2019 is eager to enter the workforce and earn some cash. Luckily, they are stepping into a white-hot economy oozing with opportunity.

The outlook is rosy. There are more than 7 million job openings in the country — a level nearing an all-time high. At the same time, unemployment is at the lowest level since 1969. Combined, these two factors create an environment that is not only welcoming for traditional college graduates, but those who completed trade or vocational school.

Additionally, many employers are reporting that while open positions are abundant, few are currently qualified to take advantage of the opportunities. This plays into the Class of 2019’s favor, allowing new graduates to enter a workforce hungry for educated and skilled job applicants.

This crop of graduates is lucky to be inheriting such a healthy economy. America was in the midst of the Great Recession just a decade ago.

For millions of people, the economic downturn was the source of great distress. More experienced adults were having difficulties keeping jobs they’ve performed for years — not to mention attempting to find new ones. At the time, new graduates experienced even greater adversity as budget-tight businesses preferred labor market experience over academic insight. Studies show that starting a career during a recession can damage a person’s earnings for up to 20 years. Even today, Americans who graduated in 2009 are still struggling to catch up.

Circumstances became even worse as the housing market soured and business conditions deteriorated further. In fact, less than one-tenth of Americans reported the economic environment as favorable in 2009 — a nightmare illustrated with unbelievably high unemployment rates.

In June of 2009, 9.5 percent of Americans were left jobless. And for young adults between the ages of 20 and 24, the unemployment rate was an eye-sweltering 15.2 percent — more than double the current unemployment rate for post-college years.

If asked to choose whether you’d want to enter the labor market in 2009 or 2019, the choice couldn’t be more clear.

The recent economic hot streak stems from sound free-market policies. These include measures that have reduced the tax burden on millions of Americans, eliminated unnecessary regulatory hurdles and opened up access to credit for small businesses in communities across the country.

Over the previous two years an agenda of deregulation has also vigorously been pursued — removing red tape that has blocked businesses from realizing their full potential. This started with President Trump’s executive order declaring that two regulations be eliminated for every new one added. Incredibly, not two, but four regulations were cut for every new one created in 2018. In total, net regulatory costs have been slashed by $30 billion since 2016.

Yet another recent policy improvement spurring economic progress is the partial walk-back of Dodd-Frank — a move that is shielding local community banks from unreasonable financial regulation. These spigots of community credit are now able to once again fuel small business growth and investment — leading to an abundance of jobs and economic opportunity.

In short, today’s graduates are entering a far more promising labor market than their counterparts from a decade ago. To ensure that future graduates have the same good fortune, the Class of 2019 must play a part in promoting the very pro-business, pro-growth policies that are giving them the opportunity to prosper in the present. 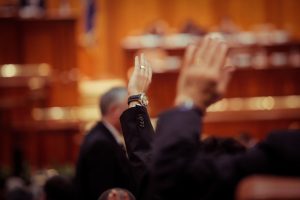 2020 Democratic debate No. 1: What small business wants to know