Op-EdAppeared in Array on April 21, 2020By Alfredo Ortiz 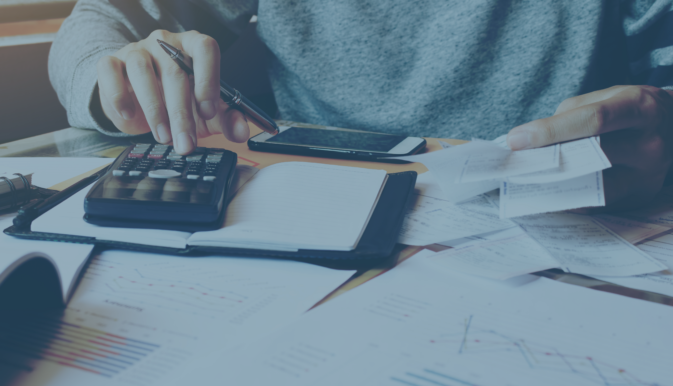 Tax day is upon us. Millions of Americans will be sitting down at kitchen tables across the country to fill out their paperwork for Uncle Sam. Although few Americans will owe additional taxes come April 15, viewing the sum total that has been skimmed from your regular paychecks during the course of the year can be jarring.

Although unwelcomed, taxes are a necessary evil.

Sourced from taxpayer dollars, federal revenue helps fund programs in the national interest. The military is a prime example. Without the fighting force, American families would be left defenseless against foreign powers. Other programs, including Medicare, Medicaid, and Social Security, are also funded from your paycheck. Not to mention the general operations of government.

While some taxes are necessary, it’s a tool that should be used with restraint. Americans, not government bureaucrats, know how to best spend their own money.

For the past 100-plus years, the amount of money Americans pay in taxes at the federal level has fluctuated wildly. The top marginal tax rate has been as high as 94 percent during World War II and as low as 7 percent when the income tax was initially adopted in 1913. Those belonging to the lowest tax bracket at the time paid a mere 1 percent.

While current federal tax rates are not near these extremes, rates are currently experiencing a downward swing.

The passage of the Tax Cuts and Jobs Act in 2017 lowered the top marginal rate to 37 percent. Additionally, the legislation lowered the tax rate for “pass-through” small businesses and created a 20-percent standard deduction for more modest enterprises. The bill also doubled the child tax credit, giving families even more savings.

Predictably, the tax cuts have spurred an energetic economy.

Wages are also moving in the right direction. After a period of stagnation, year-over-year wage growth has increased by at least 3 percent every month for over a year. Moreover, the labor force participation rate hit 63.4 percent in January, the highest level since 2013. The uptick suggests that an abundance of attractive job opportunities, spurred by the tight labor market, are drawing Americans off the sidelines and back into the workforce.

In sectors ranging from manufacturing to hospitality, small businesses and their employees have particularly benefited. Specific elements in the tax bill mentioned above have left these entrepreneurs with more resources to invest in new equipment and grow. HM Manufacturing in Illinois is just one example. Because of the tax cuts, the business has been able to purchase half a million dollars in new equipment, provide employees with health benefits, offer bonuses, and hire even more workers.

As Benjamin Franklin so famously observed, “Nothing is certain, except death and taxes.” Isn’t that the truth? At least taxpayers are better off now than they were three years ago prior to the passage of the Tax Cuts and Jobs Act. 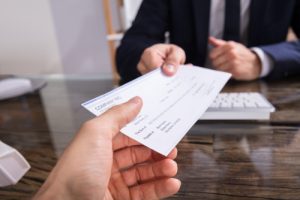 The current economic crisis differs from any other in American history, so it demands a policy response that’s innovative…