Op-EdAppeared in Array on February 27, 2019By Guy Berkebile 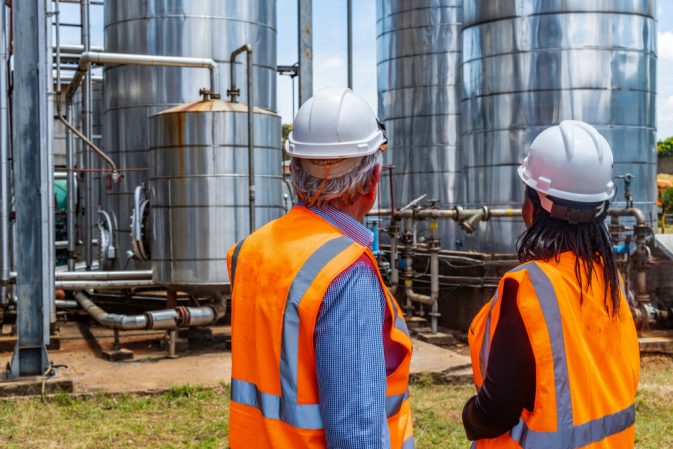 Earlier this month, Congressional Democrats held a hearing on how the middle class is faring in today’s economy.

The economy, labor market, and wages are growing at their fastest rates in at least a decade, yet Democrats have tried to argue that the middle class is losing ground. “America’s middle class is under attack,” says Democratic presidential primary candidate Elizabeth Warren.

One of the major arguments that opponents of the current economy make is that the tax cuts that took effect last year are a “scam” and “rigged” to favor the rich. Drawing on my experiences as the owner of Guy Chemical, a manufacturer in Somerset County, I testified at this hearing that such rhetoric does not match reality.

Tax cuts are responsible for the booming fortunes of my 160 middle-class employees in rural Pennsylvania.

Specifically, the creation of a new 20 percent tax deduction for small businesses and the ability to immediately expense capital investment have given me the funds necessary to hire, raise wages, and expand.

I have built a new laboratory that is five times larger than our previous one, invested in new chemical compounding equipment, and purchased new packaging lines. I have expanded employee bonuses by up to 50 percent, started a 401k retirement program, and created 29 new jobs. These changes have increased morale among our staff, producing a less stressful and more enjoyable work environment.

My employees have used their compensation increases and the individual tax cuts they received to pay off debt, provide for their children, and take much-needed vacations. For instance, George Tomoiaga used his extra funds to pay for his wedding last June, pay off student loans, and save for the costs associated with his first child. Tammie Gerhart used her 30 percent bonus to make home repairs and take her first week-long vacation with her husband since their honeymoon seven years ago. Eric Lasure used his 26 percent bonus to purchase a gun safe and take a week-long family vacation to Vermont.

And Rick Meyers is using his additional salary and bonus to pay for his daughter Anna’s medical bills.

This is money that is staying in communities like Somerset where it is needed and not being shipped off to Washington D.C. where it is not. This is stimulating the economy, which is expected to grow at more than 3 percent this year for the first time since 2005, as well as wage growth, which is the fastest in a decade. As a result of this economic boom, my company saw a jump in gross revenue of roughly $9 million.

Multiply similar actions made by my business across the American economy and you can understand how tax cuts are powering the current economic, wage, and labor market growth — for all Americans.

In fact, because many tax cut provisions, including the doubling of the child tax credit, are off-limits to those earning more than $200,000, the share of national taxes paid by the rich is set to increase.

This isn’t to say that all Americans are doing well.

There are still many families in rural parts of the country that lack economic opportunity and can’t pay their bills. It’s just that there are fewer of them thanks to tax cuts.

Any politician trying to tell you otherwise is pandering for votes. 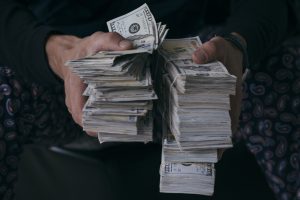 Democrats are going full class warfare, bashing the rich for not paying their fair share of taxes, rigging the economy,…