Op-EdAppeared in Array on March 7, 2019By Alfredo Ortiz 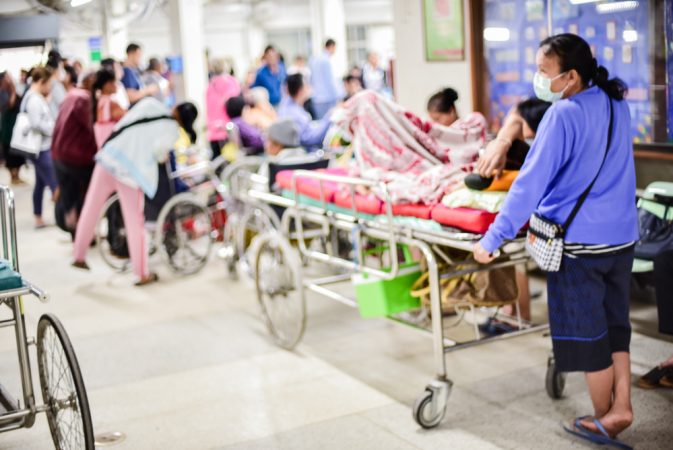 What if a restauranteur had to seek permission before opening a new establishment on Main Street? And what if the deciding body was made up of representatives from existing bars and eateries on the block? If nothing else, diners would have to pay a lot more for their steak and potatoes.

This Soviet Union-style economic system actually exists in the healthcare industry in Georgia and 34 other states under the guise of “certificate of need” (CON) licenses as prerequisites to provide care. Georgia CON laws are currently the subject of repeal and reform legislation in both the state House and Senate. With average healthcare premiums, deductibles, and copays roughly doubling over the last several years, state lawmakers have a responsibility to pass CON reform legislation that would benefit patients, entrepreneurs, and small businesses in the state.

As their name suggests, CON laws require would-be healthcare providers to prove to government bodies that there is a “need” for their services before they can open, say, an MRI clinic, a surgery center, a nursing home, or a hospital. Even more outrageous is that the state government committees that oversee approval of CONs are stacked with members of the existing healthcare establishment — i.e. their competitors. It’s cronyism in its purest form. And it’s impacting the financial and physical health of Georgians.

CON elimination and reform would allow for more healthcare supply, which is desperately needed to meet demand and lower prices. Specifically, Cancer Treatment Centers of America, which has had to turn away, deny, or delay care for 211 Georgians, would be able to expand. It would also allow a sports medicine center to be built in Alpharetta. And it would usher in new supply of surgery, imaging, and health services centers to lower cost and improve service.

Unsurprisingly, data from the Kaiser Family Foundation shows that states with CON laws have significantly higher per capita healthcare costs than those without. The Mercatus Center at George Mason University published a Healthcare Openness & Access Project, which measures access to healthcare in each state. As expected, states with CON laws ranked among the worst.

Opposition to CON reform is seemingly entirely confined to existing hospitals, health establishments, and those on their payroll. Existing players benefit from the status quo because would-be competitors are kept out, so they can maintain artificially high revenues without seeing their patients siphoned off. “We’ve been hit over the head on this,’’ said Ethan James, a Georgia Hospital Association vice president. The legislation would do “tremendous damage to our rural health care system.” Such hospital opposition isn’t surprising. The media’s uncritical coverage of it is.

Eliminating CON laws would also allow healthcare entrepreneurs to achieve their dreams like their counterparts in other fields that don’t require government permission to set up shop. It would also help existing small businesses by lowering their employee healthcare costs.

According to surveys, health care costs are a top challenge facing small businesses. The number of small businesses offering healthcare has fallen by about one-third over the past several years as prices have skyrocketed. According to the National Business Group on Health (NBGH) survey, employers in 2019 are facing healthcare costs of $15,000 per employee, rising at twice the cost of wage increases and three times of inflation.

New healthcare supply absent CON regulations would reduce this cost inflation because it would allow insurers and employers to negotiate cheaper health plans that rely on efficient new health centers rather than bloated expensive hospitals to provide care. Resulting health plan savings could be redirected to hiring, wage increases, and business expansion.

Sometimes, policy reform is complex because both sides of an issue have compelling arguments, and policymakers must balance trade-offs to come to a decision. Eliminating and reforming CON requirements is not an example of such reform. It is the lowest hanging fruit on the healthcare policy reform tree. Georgia lawmakers should ignore hospitals’ self-serving opposition and pass the currently proposed CON legislation. Then their counterparts across the country should follow suit. 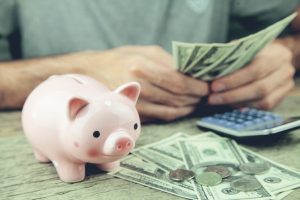