Op-EdAppeared in Array on June 22, 2018By Alfredo Ortiz and Tom Price 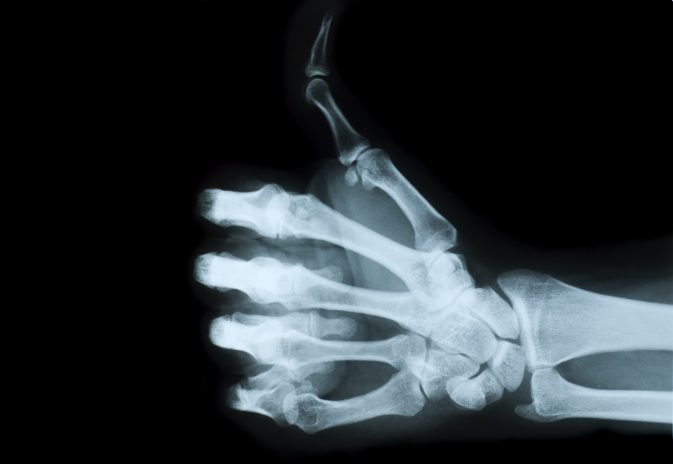 This is a big week for American small businesses.

On Tuesday, the Department of Labor published its anticipated final rule expanding association health plans (AHPs). These plans provide expanded health-care coverage options for small business owners and their employees by making it easier for them to group together in associations, where they can enjoy similar regulations and economies of scale as their big business competitors.

The rule shifts some AHP oversight to the federal level, working to level the playing field between small and large businesses. This frees AHP’s from some of the burdensome requirements of ObamaCare, which imposes more regulations on small business plans. “The regulatory burden on small business should certainly not be more than that on large companies,” said DOL secretary Alexander Acosta, in announcing the rule.

The Congressional Budget Office estimates the rule will provide health-care coverage for four million Americans, including 400,000 who are currently uninsured. Health-care costs for small businesses and their employees could fall by thousands of dollars per year as a result.

The portion of small businesses offering health-care coverage, which fell by about one-quarter between 2010 and 2017 largely because of ObamaCare, should increase as a result of this expanded coverage option.

Among the biggest victors of today’s rule are sole-proprietors, which make up about 85 percent of the nation’s 30 million small businesses. Until today, these entrepreneurs were often left with no coverage option other than the individual market, where premiums costs for benchmark plans doubled between 2013 and 2017, according to Health and Human Services.

A May CBO report expects them to increase by another 15 percent next year. In nearly half of the counties in the country there is only one individual market insurer available. In dozens more, there are none.

This high-price, low-choice dynamic has weighed on small business creation, as potential entrepreneurs have faced strong incentives to keep their corporate jobs with health insurance rather than striking out on their own. Small business creation remains near its Great Recession low despite the booming economy.

The DOL’s rule expands AHPs to sole proprietors for the first time ever. Along with all small businesses, they will now be able to get coverage from, for instance, their municipal chamber of commerce or national industry trade group, through the large group market. Savings on health care costs could be redirected toward business expansion or hiring that first employee.

Federal oversight under DOL may allow AHP’s to be freed from a patchwork of onerous state regulations. This is important to allow for a competitive AHP market to flourish across state lines, a long-held goal of those who recognize that more supply reduces cost.

AHPs will still be required to cover pre-existing conditions, as well as comply with other consumer protections to prevent the scams that have tainted these types of plans in the past.

There are opponents to AHP expansion. During the rule’s public comment period, 17 Democratic state attorneys general filed an objection on the grounds that expansion of AHPs violates ObamaCare. But in reality, the rule does not run afoul of existing federal laws, including ObamaCare. AHPs remain subject to state funding and registration requirements.

According to several recent surveys, health care costs are the biggest obstacle facing small businesses nationwide. This week’s AHP ruling will help overcome this barrier by reducing health care costs for millions of entrepreneurs, employees, and their families, buoying the economy to even greater heights. 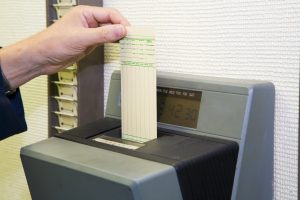 At 3.8 percent, the unemployment rate hasn’t been lower than it is today since young men were drafted…