Op-EdAppeared in Array on November 24, 2020By Elaine Parker 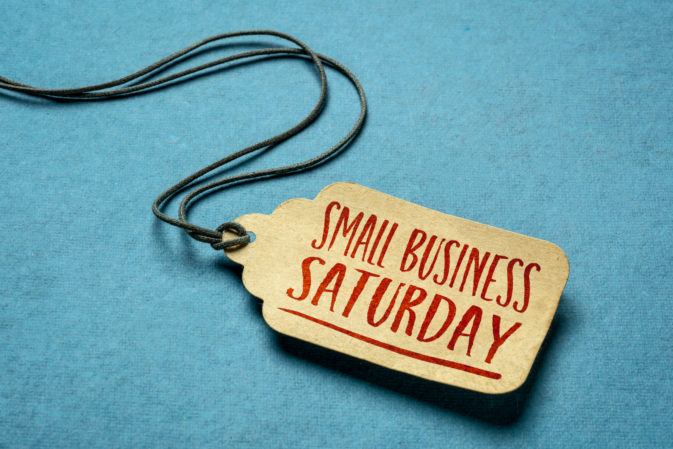 Small Business Saturday, a holiday that encourages Americans to patron Main Street enterprises, is just around the corner. While small businesses have been the backbone of the U.S. economy for decades, it’s more important to support them now than ever before. The coronavirus has pistol whipped pizza parlors, corner stores and flower shops from California to New York. The small business community is on life support.

The difference in economic conditions compared to this time last year couldn’t be more stark.

Prior to the pandemic, the U.S. economy was booming. The unemployment rate hit the lowest level since man walked on the moon and year-over-year earnings regularly increased by three percent or more—with blue-collar wage growth often surpassing increases experienced by managers. Most importantly, essentially everyone who wanted a job had one.

Small businesses were the engine that kept the economy humming. Armed with policies like tax cuts and deregulation, entrepreneurs were able to raise employee pay, hire more workers, invest in new innovative equipment and expand operations. In fact, Americans for Tax Reform compiled a list of roughly 1,200 specific examples of entrepreneurs and their staff who benefited from the Trump administration’s Tax Cuts and Job Act. Millions of others benefited, but flew under the radar.

One thing is for certain: The expanding economy was a rising tide that lifted all boats.

Now, the country’s 30 million small businesses—which typically employ half the U.S. workforce—are struggling to survive. Even with a financial lifeline extended via the Paycheck Protection Program (PPP), the lingering pandemic and wave of new lockdowns threaten to force many small businesses into bankruptcy. According to the Local Economic Impact Report from Yelp, roughly 100,000 U.S. businesses have already been forced to close their doors permanently.

Chicago and Philadelphia are among the first major urban areas to once again begin instituting stricter pandemic lockdown protocols. States—including New Mexico, New Jersey, Michigan, and California—are doing the same. And holiday season crackdowns are only expected to become more widespread as the number of coronavirus cases surges. It’s unfortunate that even though death rates are dropping, local and state governments continue to cherry-pick the data and sidestep the science to implement restrictions that cripple the country’s entrepreneurs.

According to American Express, over 60 percent of small businesses say they need to see consumer spending return to pre-pandemic levels by the end of the year in order to stay in business. A strong showing from shoppers on Small Business Saturday could help make that happen.

In 2019, consumers spent an estimated $20 billion at independent retailers and restaurants on the holiday. That’s a high benchmark to meet, but a small price to pay for keeping America’s small business community alive. We need them in order to continue fueling the robust economic recovery that has already clawed back 12 million jobs since April.

Time to get shopping America. Small businesses need our help more than ever. 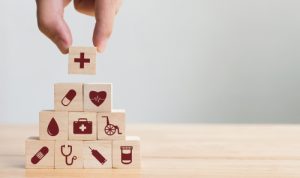 The Supreme Court heard oral arguments Tuesday in a Trump administration challenge to ObamaCare. The case, which…