Sanders’ Medicine is Worse than the Disease

Op-EdAppeared in Array on May 3, 2019By Elaine Parker 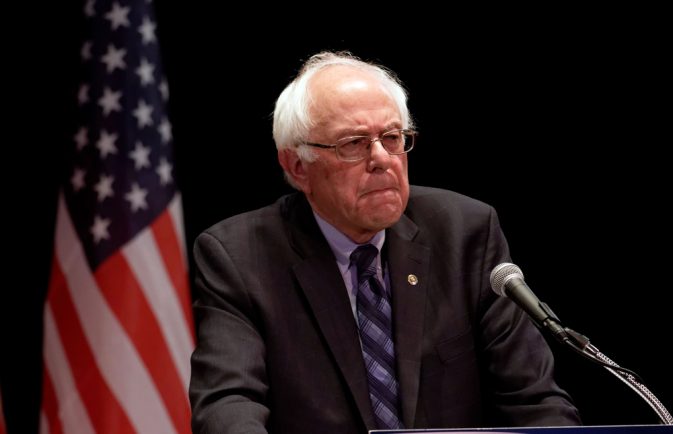 Senator Bernie Sanders has been championing socialist ideas since at least the 1970s when he voiced support for extreme regulations on private businesses. Today, his socialist leanings are even more apparent.

Sanders recently introduced a revamped “Medicare for All” health plan that would nearly eliminate the private health insurance system. It’s evident this plan—like other similar ones—would devastate our economy and harm the very Americans it’s intended to help.

On the surface, socialist policies may seem promising, but a deeper dive into the details proves otherwise—notably the lack of economic know-how. For example, in the case of Bernie Sanders’ Medicare for All plan, there’s not even a specific price tag.

A separate document released by Sanders outlines proposals that could help cover the cost, including raising taxes on the middle class and slapping a new fee on large financial institutions. But it’s unclear how even major tax increases and reforms could pay for such a program without crippling the economy—especially considering the added cost would nearly double the current federal budget.

It’s evident the plan would put the current robust economy in the crosshairs—threatening the major progress made since the passage of the Tax Cuts and Jobs Act, as well as efforts to reduce regulations. Such changes have led to record low unemployment rates, the quickest wage growth in a decade and strong job creation.

However, not only would businesses and individuals suffer under higher taxes if Sanders’ proposal became reality, the elimination of free-market incentives that control costs and promote high-quality care would destabilize the system and accelerate price increases. The outcome would be skyrocketing health care costs that would inevitably end-up in the lap of the American taxpayer.

This isn’t to say the current health care system is problem-free. But the solution should be to inject more choice and competition into the system, not less. Because as many know from Econ 101, when businesses are competing for consumer dollars and people are free to choose the “best” option, everyone benefits.

Potential improvements include the expansion of association health plans (AHPs)—which allow small businesses to join together and access a wider variety of health care options. Another avenue to pursue is to allow Americans to purchase health plans across state lines—a measure that would further broaden choice.

Even the Nordic countries that are often pointed to as examples of socialist success stories don’t go so far as to dismantle the entire private health insurance industry. And while universal coverage is required in countries like Switzerland, citizens still pay premiums and have a wide array of plans and insurance companies to choose from. In other words, Sanders’ plan is not only out of the mainstream for America, it’s more radical than universal coverage systems found around the world.

Going into the 2020 election, a radical Medicare for All proposal may help gain partisan voter support, but as a serious policy proposal, Americans should recognize that such a plan would lead to massive tax hikes and deal a crippling blow to our red-hot economy. Though there are problems with the current health care system, Sanders’ medicine is worse than the disease. 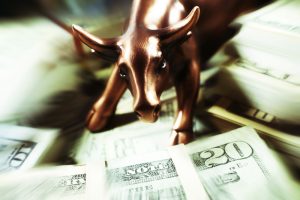 On Tuesday, a far-left, George Soros-backed outfit known as the Center for Public Integrity and the socialist British newspaper The…