Op-EdAppeared in Array on May 30, 2019By Alfredo Ortiz 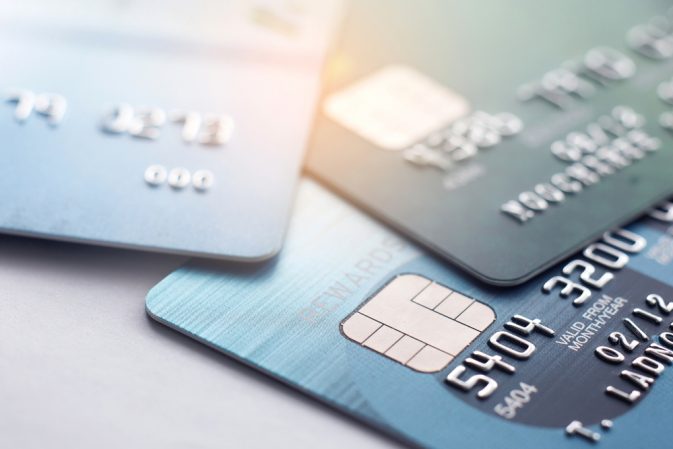 When emotions drive public policy, the inevitable outcome is a series of destructive of unintended consequences. That’s what would happen if Sen. Bernie Sanders and Rep. Alexandria Ocasio-Cortez achieve their goal of capping credit card interest rates.

Though they might feel justified in intervening, their proposal will hurt the very people they say they’re so zealously committed to helping.

Under their plan, many poor Americans would be locked out of credit. Lenders price credit based on risk. The lower the credit score, the higher the interest rate. Or put another way, the higher the risk, the higher the rate. At a 15 percent limit, risky borrowers would lose access to credit. Even Vox, which leans left, acknowledges “the empirical evidence on interest rate regulation does seem to suggest that cheaper credit cards would also be scarcer.”

It’s not just the poor who would be impacted. Consumers who would lose the credit card option under a 15 percent limit include those with “good” and “fair” credit, the former paying an average of 20.31 percent rate, the latter 22.57 percent, according to Wallethub.com.

Yet their need to borrow remains. Credit cards can help pay for emergency car repairs, unexpected medical bills, broken plumbing, or a leaky roof. They can also be a bridge to the next paycheck for those who need groceries or to keep the power on but don’t have enough in their bank accounts to meet those obligations. Without credit cards, they will resort to other sources to find needed funds. The available choices are almost always poor ones.

“Repressing one form of consumer credit will often only lead to a shift to other new or existing forms of consumer credit offered on less favorable terms for consumers,” say researchers at the Mercatus Center at George Mason University.

Suboptimal options include using bank overdraft services as credit, which is a costly tradeoff, and black-market lenders, where the real loan sharks swim.

Though credit card default rates have fallen from their 6.7 percent peak during the Great Recession, according to The Resurgent, “credit card payments are often one of the first things to stop when times get hard.” Since the average balance is nearly $6,400 — and total debt exceeds $800 billion — “banks can be left on the hook for many thousands of dollars when credit card holders default.”

This isn’t a defense of credit card companies or banks, but just the reality that interest must be charged to compensate for the time value of money. It’s Finance 101 — a class Sanders and Ocasio-Cortez obviously skipped.

Todd Zywicki, a law professor at George Mason University who has extensively studied the economics of credit cards, said that should the law demand banks provide credit cards even to risky borrowers, he has no doubt there will be financial losses at those institutions, which creditworthy consumers will be forced to make up for, in part through increases in annual fees, and in other ways, such as reduced benefits.

It’s possible that Sanders and Ocasio-Cortez know this and simply want to partially nationalize the credit card industry in the same way that the mortgage industry is partly nationalized today through the government entities Fannie Mae and Freddie Mac. It would be consistent with what Zywicki calls the “visceral hatred on the left” of consumer credit cards, which they see as “fuel to the fire of capitalism.”

If Sanders and Ocasio-Cortez think there’s economic brutality right now under the credit card status quo, they should just wait until broad swaths of the American public are cut off from credit access altogether. 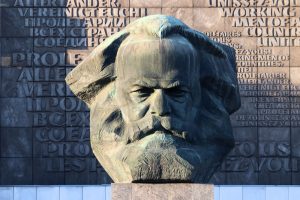 About that Marxist Roofer: Stemming the Flow Toward Socialism

A new Gallup poll finds that 43 percent of Americans say socialism would be a good thing for the country.…