Op-EdAppeared in RealClearPolicy on September 16, 2022By Tom Price & Elaine Parker 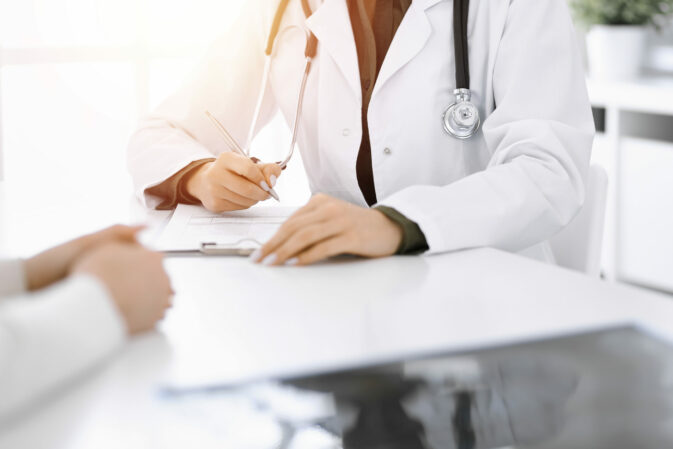 You know it’s campaign season when the mainstream media begins recycling stories about how Republicans have no healthcare plan. Witness a recent Axios piece titled, “Republican campaigns are silent on health care.”

These stories are part theater, part partisan cudgel. Republicans have long had patient-centered solutions that will make healthcare affordable like they do in every other part of the economy. The Axios piece even lists several such reforms offered by GOP hopefuls.

Yet these stories also have a grain of truth. After taking years of political bashing for trying to fix the healthcare system, many Republicans seem to lack confidence in addressing health reform.

That’s a mistake. Obamacare’s inflationary taxes and regulations are largely responsible for today’s healthcare unaffordability. Democrats’ proposals to further socialize the system would only make matters worse by injecting even more inflationary bureaucracy and market distortions into the exam room.

Republican candidates should take the time to explain how reform prioritizing choices, competition, and the doctor-patient relationship can make healthcare affordable again.

Job Creators Network Foundation and Physicians for America developed a healthcare alternative called Healthcare for You that is centered on this personalized approach. It moves healthcare control away from Washington and massive corporations toward an innovative, patient-centered system.

A significant aspect of this reform is greatly expanded direct medical care, which clears inflationary bureaucrats and government officials from the exam room and restores the supremacy of the doctor-patient relationship.

For an indication of this model’s promise, consider direct primary care, where patients pay doctors a monthly fee of around $100 for all their primary and preventative care needs. Or observe how much cheaper imaging and bloodwork are at private imaging centers and labs than at hospital-affiliated centers that require insurance claims. MRIs routinely cost a few hundred dollars paying directly versus a few thousand paying through the bloated medical-industrial complex.

Just like you don’t need to take out an insurance claim to service your car or paint your house, you shouldn’t need insurance for routine healthcare. The insurance apparatus only inflates costs and should be reserved for catastrophes. Direct medical care allows patients to access care as they move between jobs and in and out of the labor market at affordable prices.

Healthcare for You would accelerate direct medical care by making two significant reforms. First, it would significantly bolster tax-free health savings accounts. Second, it would enact price transparency reforms issued by the previous administration throughout the healthcare system.

The combination of expanded tax-free accounts and clear prices would empower consumers to make their own care decisions at prices they can afford. They could choose cheaper care and no longer be at the mercy of hospitals and health insurers looking to profiteer off them. Active consumers would generate long-overdue healthcare competition, driving prices down like in any other economic sector.

Of course, a certain level of health insurance is still essential. Healthcare for You would lower health coverage costs by ushering in cheaper alternatives such as short-term health plans that don’t require Obamacare’s smorgasbord of health benefits. Such catastrophic coverage options are up to 80 percent less expensive than their competitors.

Healthcare for You would also enhance association health plans, allowing small businesses to unite to lower their healthcare costs through economies of scale. It would significantly reduce the insurance bureaucracy that forces doctors to spend about half of their time on paperwork. Those with preexisting conditions would remain covered.

Finally, Healthcare for You would cut prescription drug prices by as much as 50 percent. It would redirect approximately $200 billion worth of rebates, which middlemen known as pharmacy benefit managers charge pharmaceutical manufacturers, to patients at the prescription counter.

Despite what Democrats and the mainstream media tell you, there’s no reason why healthcare can’t operate based on patient-centered, market principles that make nearly every other product or service in the economy affordable. In fact, the very government and corporatist interventions Democrats and the media have backed are responsible for today’s insane healthcare costs.

In reality, it’s Republicans, who want to eliminate these cost drivers, who are the party with the real healthcare reform plan. 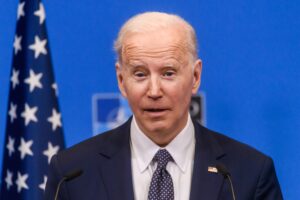 President Biden’s plan to forgive up to $20,000 of student loans per borrower is bad policy for numerous…