Republicans are the party of workers

Op-EdAppeared in Array on September 15, 2020By Alfredo Ortiz 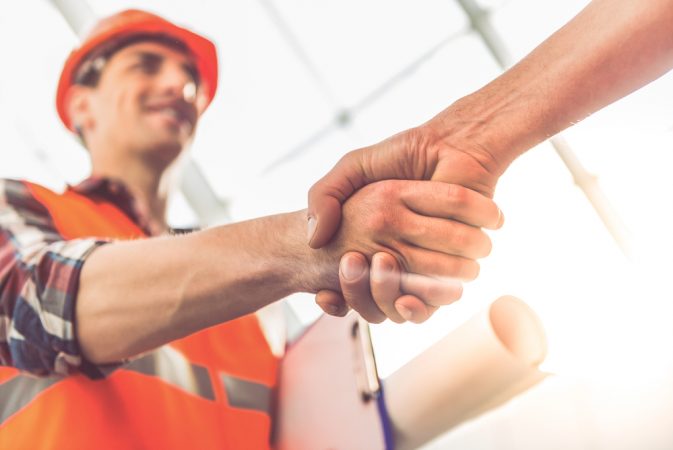 There is perhaps no better policy to help workers get back on their feet and return the economy to its success than temporarily forgiving payroll taxes. President Trump has signed an executive order that defers payroll taxes starting this month until the end of this year. Representative Kevin Brady of Texas has introduced legislation that would forgive the deferred taxes for 150 million Americans. Anyone opposed to this policy is placing politics ahead of what is best for workers, families, and businesses.

The payroll tax is the largest tax burden that ordinary Americans face. By eliminating it, even temporarily as Brady proposes, that would get rid of a major expense for many families. A couple with $120,000 in dual earnings would receive a $2,480 tax cut if the bill is passed. Further, a single parent with $55,000 in earnings would enjoy a $1,140 tax cut with this.

Such savings could be used to take care of bills and other expenses from the financial fallout of the coronavirus. There is even some time for a late summer vacation. Since the payroll taxes do not apply over $138,000 of annual income, this tax break would help those who need it most.

By providing a strong incentive to return to the economy, this legislation would assist small businesses that have had to compete with expanded government benefits to rehire their workers. Indeed, a recent analysis by the Committee to Unleash Prosperity found that most people make more from these unemployment benefits than from their previous jobs. The tax break also extends to the tens of millions of independent workers, which would also help many entrepreneurs with the current downturn.

In addition, about 70 percent of the economy is truly driven by consumer spending, so more money in pockets will bolster small businesses and the broader market. The Committee for a Responsible Federal Budget already estimated the payroll tax deferral may send $100 billion in extra earnings back in the hands of workers from now until the end of the year.

Democrats oppose this proposal because it subverts their power. They would rather spend trillions of dollars on another federal stimulus that would do half as much as an efficient payroll tax holiday. Joe Biden has even called the payroll tax holiday a “reckless war on Social Security.” Nancy Pelosi and Charles Schumer have sung that same tune.

Yet such Democrats supported payroll tax breaks under President Obama to accelerate the recovery after the Great Recession. Like the Wall Street Journal editorial board noted, Biden wrote in 2011 that a payroll tax cut is “one of the most effective ways to spark real lasting economic growth.” He accused those who worried over Social Security insolvency as spreading misinformation. Pelosi and Schumer also supported the payroll tax break back then. Schumer even declared at the time that leaders who opposed the payroll tax cut would be “putting politics before recovery.”

So why have Democrats switched sides on this issue? It is because the realities have changed, and they do not want to give their opponents a victory, even if it helps the nation. This double standard is why people hate Washington. Lawmakers are willing to flip flop on their beliefs for partisan reasons. Talk about putting politics before recovery.

The payroll tax cut has turned into an ultimate wedge issue. Republicans want to reinvigorate workers and the economy with a significant tax cut for the middle class. Democrats want to maintain this tax burden at the worst time, pass trillions of dollars of partisan spending, and hand tax breaks to their wealthy liberal donors instead. Voters should remember who is really the party of workers when the election comes around. 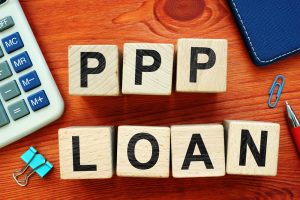 Congress or President Trump Must Fix the PPP Tax Glitch

The Paycheck Protection Program has been one of the most effective government-relief programs in history. By providing $525 billion worth of forgivable…