Op-EdAppeared in Array on November 5, 2018By Alfredo Ortiz 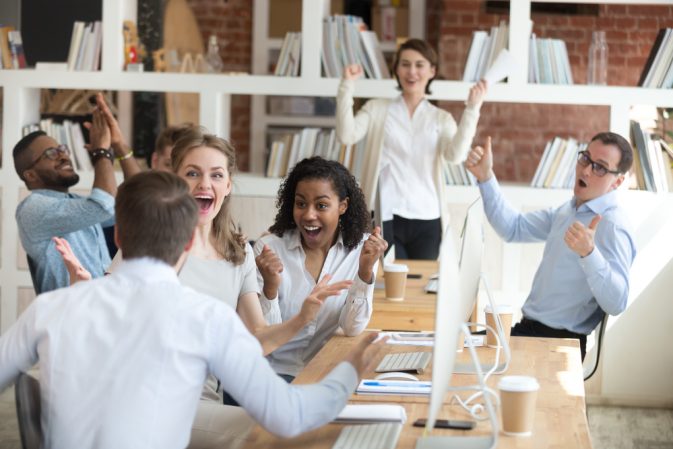 While all eyes are on the midterm election race that will determine control of Congress, important public policy reforms are quietly being made at the executive branch level.

Exhibit A is this week’s expansion of association retirement plans (ARP) by the Trump administration’s Labor Department. ARPs will extend retirement benefits to small business employees who make up about half of the private sector workforce by allowing them to group together to access similar retirement plans as their big business competitors.

Currently, only 14 percent of small business employees have retirement benefits like 401(k)s. Given that Americans are far more likely to save for retirement if plans are offered through work, this lack of benefits is contributing to a retirement savings crisis. One in three Americans have nothing saved for retirement; more than half have less than $10,000.

ARPs will help level the playing field between small and big businesses when it comes to retirement plan options and bring much needed peace of mind to millions of hardworking Americans. They will also allow small businesses to compete in attracting the best jobseekers, who otherwise may be enticed by the retirement benefits offered by big business.

ARPs are based on the same principle as another Trump Labor Department policy announced earlier this year: expanded association health plans (AHPs). Like ARPs, these health plans allow small businesses to pool their resources — in this case to negotiate lower health care prices. Between 2008 and 2015, the number of small businesses offering health care coverage for their employees fell by about one-third as costs skyrocketed — a trend that should reverse as AHPs gain traction.

Yet another Trump administration action announced this week will make AHPs even more financially attractive: The Center for Medicare & Medicaid Services issued guidance to allow Obamacare subsidies to help cover the costs of a larger variety of health insurance options, including AHPs and short-term plans, outside of traditional Obamacare plans.

But ARPs and AHPs are not only about lower costs. They are also about offering small businesses more choice. For the first time, ARPs and AHPs allow local business associations like chambers of commerce or national trade associations to provide competing retirement and health care plans for their members. So long as they operate in a common geographic area, association members do not need to share a common interest. Meanwhile, those that operate in the same industry could operate regardless of geographic location.

Crucially, both ARPs and AHPs are expanded to sole proprietors. This expansion will help turbocharge small business creation, which has already begun to rapidly increase since Trump’s election, because it will allow American workers stuck in dead-end jobs only for the benefits to pursue their entrepreneurial dreams. According to a survey by the American Psychological Association, employees are more likely to stay at their jobs because of the benefits than because of the pay.

On November 6th, control of the U.S. legislative agenda is at stake. But no matter what the outcome, the Executive Branch will continue to issue commonsense reforms that help make ordinary Americans healthier and wealthier for years to come.

Your pocketbook is on the ballot

Thanks to pro-growth Republican policies like tax cuts and deregulation, there has never been a better time to find a…