Op-EdAppeared in Array on September 8, 2018By Elaine Parker 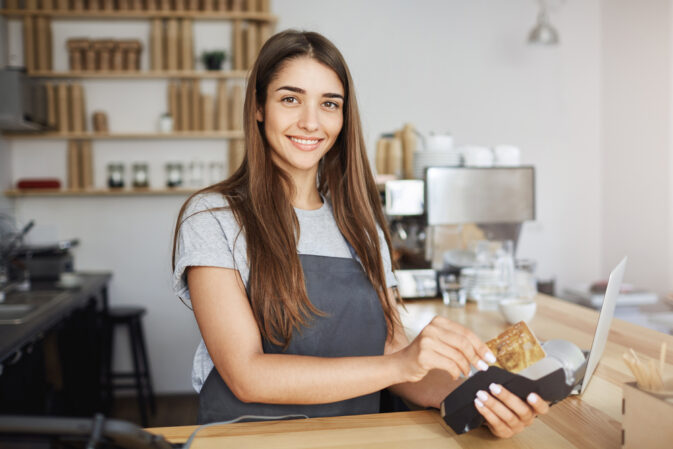 One aspect of the currently strong labor market that deserves particular attention is the historic opportunities for America’s youth. Today’s jobs report shows that the unemployment rate for those aged 16 through 19 is a mere 12.8 percent. Aside from a few months during the tech bubble in 2000, that’s the lowest level in 50 years. It’s also half the rate that young job seekers faced as recently as President Barack Obama’s second term.

Young job seekers have been among the hardest hit by the Great Recession and its extended aftermath. Less-skilled employees are always the first to get fired and the last to be hired when the economy is in the doldrums. For eight long years, young job seekers faced a Catch-22: potential employers only wanted to hire candidates with experience, but candidates couldn’t get experience without a job.

Thanks to this economy, that dilemma is in the rearview mirror. This summer it seems like every other storefront or restaurant has a Help Wanted sign in the door. As school returns to session this month, millions of young students have pockets full of cash because of the summer jobs that were historically easy to land. Countless more will be able to continue what in the past may have been seasonal work into the fall and winter because of the strong economy.

Early career work experience is about more than just picking up some extra spending money to pay for textbooks and partying. The compensation received goes far beyond the pay. First jobs impart soft and hard skills that employees can leverage throughout their careers. These are skills that families and schools today often fail to impart.

For instance, first jobs teach timeless soft skills like the sense of urgency, customer service, and teamwork. It will be invaluable in virtually all subsequent employment to learn how to deal with an irate customer, a petulant coworker, or a moody boss — all lessons that are best learned when you’re young. Same story with hard skills like operating a cash register, cold-calling a potential customer, or even mopping a floor.

The pride that comes with a paycheck and the feeling of achievement that comes through work are also powerful antidotes to today’s youth culture lacking in self-esteem. Research showsyouth employment instills several vital characteristics such as independence, responsibility, interpersonal skills, and a good work ethic. These jobs also broaden young people’s horizons, putting them in close contact with people from different backgrounds with whom they may otherwise not have crossed paths.

Economists Christopher Ruhm of the University of Virginia and Charles Baum of Middle Tennessee State University found that those with high-school jobs — even part-time or summer positions — earn roughly 10 percent more than their counterparts without such experience. This earnings premium is maintained throughout their careers. Research by two University of Michigan sociologists also finds that teens with jobs get better grades than their unemployed counterparts.

Youth jobs are therefore an important part of the fight for $50,000 a year careers. Thanks to the historically hot economy and labor market, there’s more available than ever before, helping young job seekers not only today but also for decades to come. 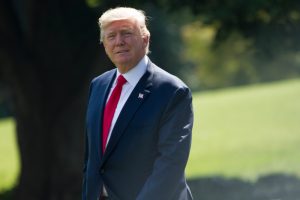 Trump just closed out another winning week in the economy

On the news that President Trump has negotiated a new trade deal with Mexico, the stock…