Op-EdAppeared in Array on January 17, 2019By Alfredo Ortiz 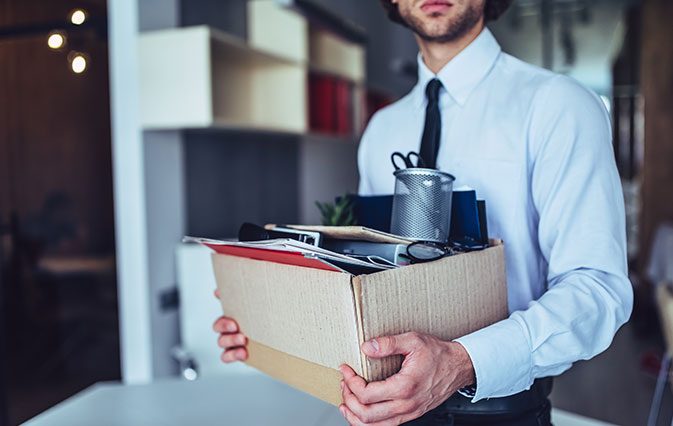 According to the Bureau of Labor Statistics, there are 80 million hourly paid workers in the United States. Only 221,000 hourly paid workers age 25 or over earn the federal minimum wage. That’s 0.27 percent, an extremely small number. Moreover, most people in minimum wage jobs remain in them for less than a year. They typically work at that level for a relatively brief training period before their pay goes up.

That’s a very different reality than the one described by Sen. Bernie Sanders and other Democrats this week when they introduced legislation to more than double the minimum wage. The way they describe it, there are millions of American families struggling to survive on $7.25 per hour. It isn’t true.

The truth is that minimum wage jobs have always been designed for younger workers with fewer skills and very little experience. They are entry-level jobs in the truest sense. The largest block of minimum wage worker are teenagers, of course — although, according to BLS, 96 percent of them make more than the federal minimum. The point that the Democrats are missing is that entry-level jobs are valuable in ways that can’t be measured in dollars and cents.

These are rungs on the ladder to the middle class. They are where young people acquire the skills, work habits, and responsibilities to move up to better jobs. There are millions of jobs in the economy that pay decent wages that do not require a college education. Jobs in manufacturing, the construction trades, food services, health care, energy, hospitality, retail management, and many other industries pay $50,000 a year and sometimes much higher. And in this economy, where workers are in high demand and wages are rising, there are more of those jobs available right now than there are people to fill them.

Raising the minimum wage to $15 per hour will hurt many of the people the Democrats say they care about. In fact, research by the University of Washington found that Seattle’s $15 minimum wage law, enacted several years ago, reduced employment and take-home pay. The study found that workers lost an average of $125 per month after the law took effect. That’s because employers could not absorb the increase. They were forced to reduce hours for their workers, which resulted in lower wages.

In the end, robots will be the big winners. As technology advances and becomes cheaper to produce and deploy, many employers will seek to replace workers with automation. It’s happening now, and that trend will accelerate under policies that arbitrarily increase the cost of human labor.

Several years ago, the Job Creators Network launched a campaign, the “Fight for $50,” aimed at protecting jobs that pay $50,000 per year. That campaign suddenly has more urgency. The Democrats’ plan will raise the cost of entry-level labor beyond what many employers can pay. The result will be fewer opportunities for entry-level workers. Their path to better jobs will be cut off.

Small businesses everywhere will be hurt as well, but the places hit hardest will be Middle America, where incomes and the cost of living are much lower than they are in Seattle, New York City, San Francisco and other places where ideas like this are more fashionable than practical. 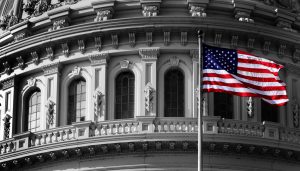 The Democratic Party took control of the House of Representatives today for the first time in eight years. Small business…